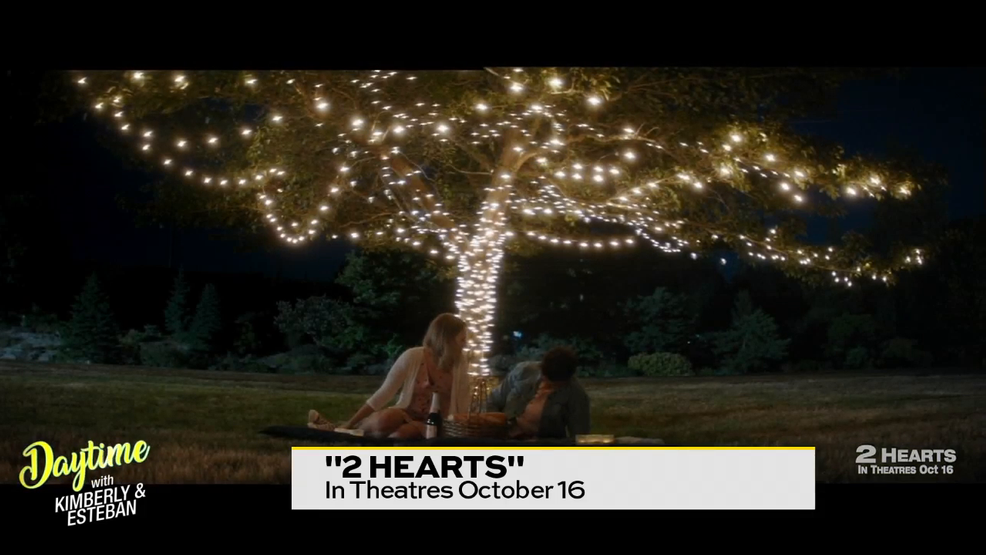 For two couples the future unfolds in different decades and different places, but a hidden connection will bring them together in a way no one could have predicted. Based on an inspirational true story, 2 HEARTS is a romantic journey that celebrates life, love and generosity of spirit, and will strengthen our belief that miracles still happen. Radha Mitchell, who plays Leslie, is here with more on what we can expect from the movie.

RADHA MITCHELL (Leslie) is a highly regarded leading lady and versatile talent known for starring in such memorable films as Pitch Black, Silent Hill, Man on Fire and Rogue. She shared in a Screen Actors Guild (SAG) Award nomination (Best Ensemble Cast) for Finding Neverland. Most recently she played the title role in the festival favorite Celeste (2018). Mitchell will next be seen in Dreamkatcher, a horror film co-starring Henry Thomas and Lin Shaye, and actioner Run Hide Fight, with Thomas Jane.

A native of Melbourne, Mitchell began acting when still in high school and made her professional debut in 1994, on the long-running Australian soap opera “Neighbours.” Her film debut in Love and Other Catastrophes led to an international breakthrough in High Art, director Lisa Cholodenko’s feature debut. She went on to star in such films as Nobody’s Baby, Melinda and Melinda, Surrogates and London Has Fallen.