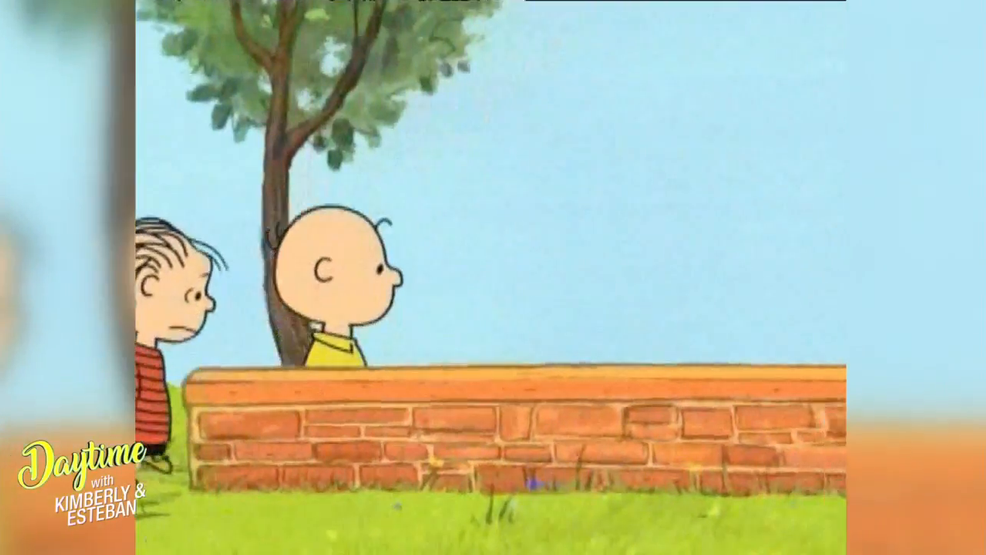 Charlie Brown Specials are BACK!

Google has a new update that allows kids the chance to keep track of their parents and for family members to find each other. All you have to do is link together and ask Google, "Hey Google, where's my family" and it will send the location to where everyone is!

Queen Elizabeth and Prince Phillip celebrate their 73rd wedding anniversary today! They were married on this day 2 years after World War 2. Happy Anniversary!

An internet security company released the list of most popular passwords. The most common?--"123456." Others included "Password", "11111" and "ABC123." Cyber experts suggest changing your password immediately if its within the top 200 most used.

And, "The Great Pumpkin" and the Charlie Brown Christmas special are returning to cable after a deal was reached with PBS. Apple has teamed up with the television network to broadcast an ad free television showing.