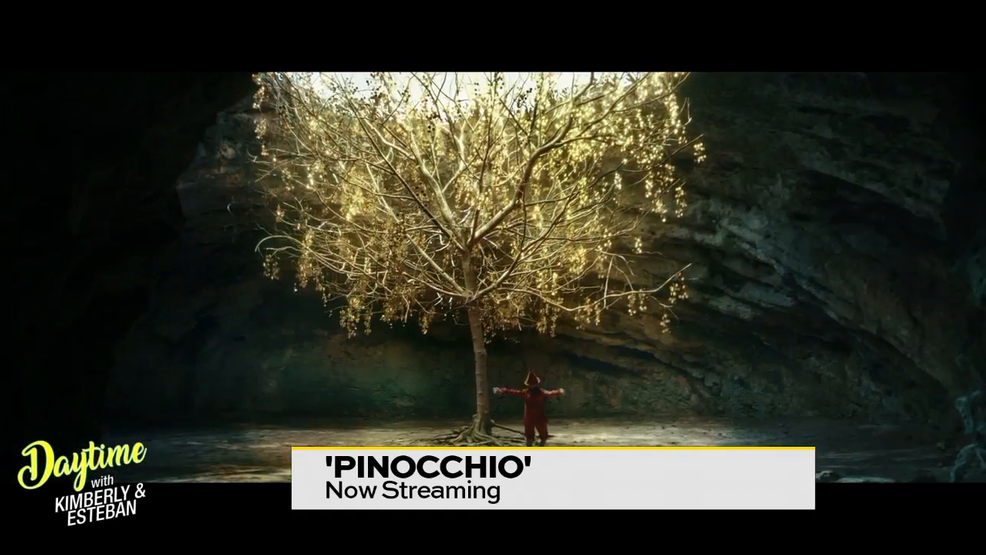 There are a lot notable films coming out this weekend for Christmas, including "Wonder Woman 1984" starring Gal Gadot and Chris Pine, Plus "Soul" and "The Prom"! Kimberly & Esteban have the latest in upcoming releases in this week's "Film Flickers"!

"News of the World"

5 years after the end of the Civil War, Jefferson Kyle Kid (Tom Hanks) travels with a 10-year-old girl taken by the Kiowa people. Kidd agrees to escort the children trough the harsh and unforgiving plains of Texas. However, the long journey soon turns into a fight for survival a s they encounter danger at every turn--both human and natural.

In this new imagining of the iconic classic, we return to the authentic roots of the Pinocchio story. Geppetto's puppet creation, Pinocchio magically comes to life with dreams of becoming a real boy. Pinocchio tumbles from one misadventure to the next as he is tricked, kidnapped, and chased by bandits through a wonderful world of imaginative creatures.