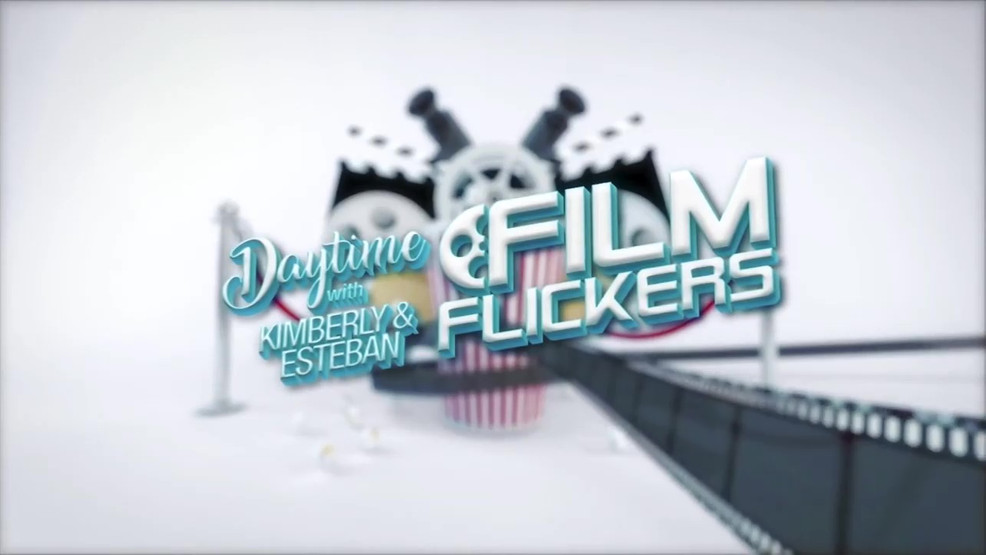 Voyagers
With the future of the human race in danger, a group of young men and women, bred for enhanced intelligence and to suppress emotional impulses, embark on an expedition to colonize a distant planet. But when they uncover disturbing secrets about the mission, they defy their training and begin to explore their most primitive Natures. As life on the ship descends into chaos, they're consumed by fear, lust, and the hunger for power.

Concrete Cowboy
A teenager discovers the world of urban horseback riding when he moves in with his estranged father in north Philadelphia. The teen will also find a tight-knit kinship with the Philadelphia community of cowboys.

Thunder Force
Starring Melissa McCarthy and Octavia Spencer. In a world where supervillains are commonplace, two estranged childhood best friends reunite after one devise a treatment that gives them powers to protect their city.