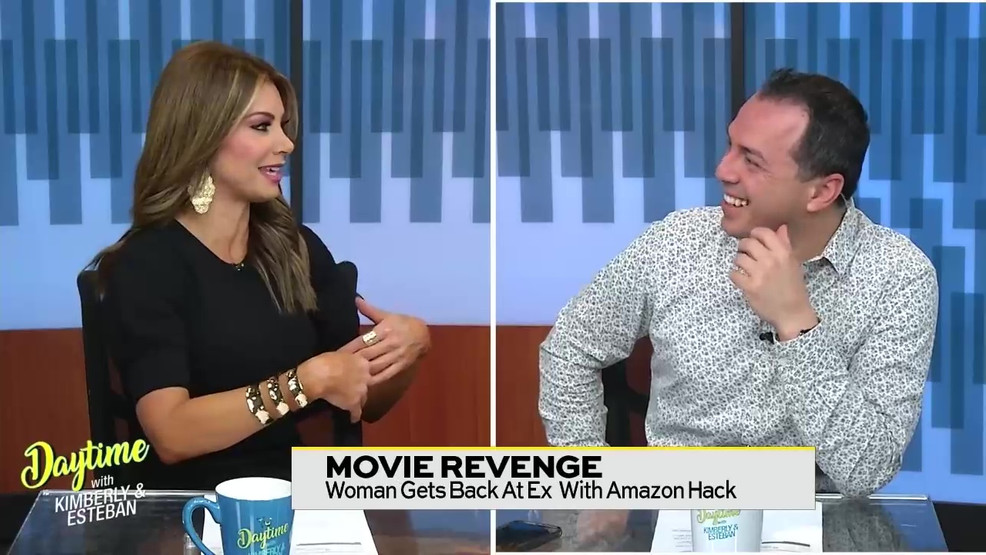 A woman who recently figured out her boyfriend of two years was seeing another woman decided that after she threw him out she was also going to use his Amazon account to purchase films with the title of any deceit or disrespect he had shown. She ended up spending 700 dollars.

Despite previous evidence new studies show that there is no cap on income affecting happiness. This new research differs from previous studies that claimed happiness plateaus for those making 75 grand per year. While traditional wisdom suggest that money can't buy happiness new research suggest that that is just not true.