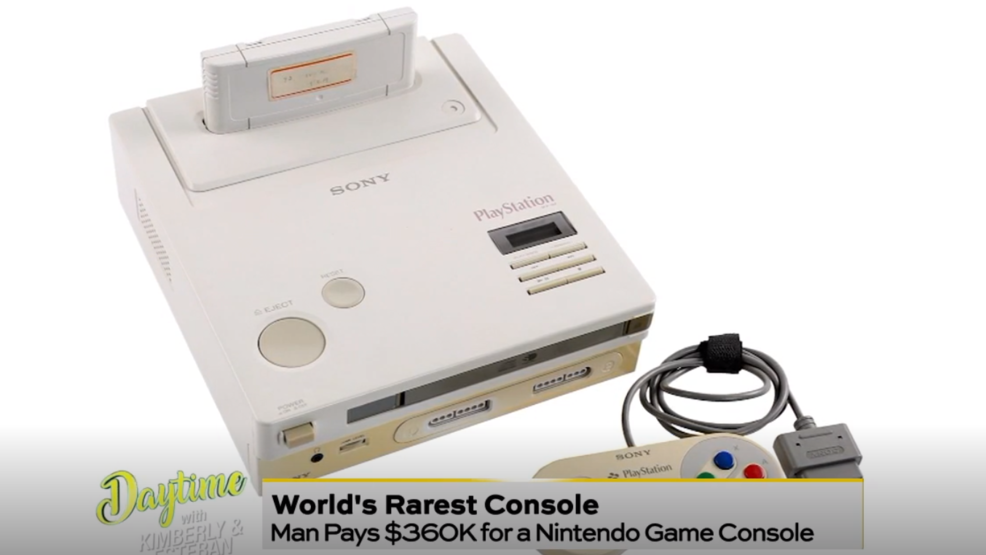 Nintendo Console Goes up for Auction

A Nintendo Console went for $360,000 in an auction! The buyer is a video game collector and says this is the most expensive thing he's bought. The console is believed to be the only prototype remaining of it. Only 200 were made, and the other 199 were allegedly destroyed. Check this out on this morning's talkers!