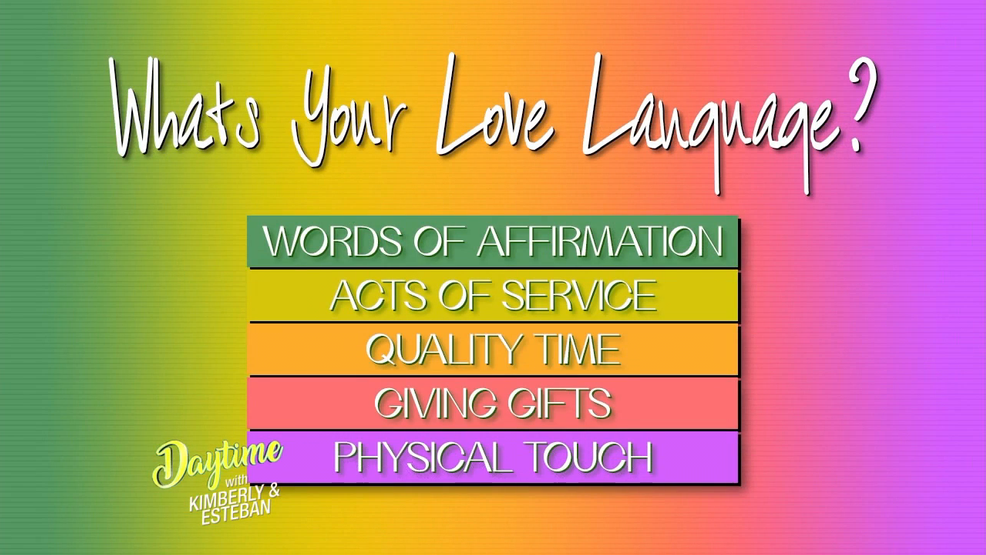 What's your love language? Are you more in to hearing words of affirmation? Acts of service? Quality time? Kimberly & Esteban are sharing their preferred love language! Take the quiz at 5LoveLanguages.com

And, a new dating app is helping you find sober love with people focused on living a sober lifestyle.

Budweiser is rolling out a national ad campaign for its non-alcoholic drinkers called "Bud Zero"! The drink is supposed to taste similar to the regular Budweiser but with zero alcohol and only 50 calories.

Apparently there is no such thing as having too much coffee. Research shows that up to 5 cups of coffee may actually be GOOD for you. The research further showed limited effects on a persons physical health after taking in this amount of coffee.

The show must go on! The Emmy nominations were announced a few days ago, and Netflix snagged 160 nominations! You can catch the virtual award show on Sunday, September 20th!