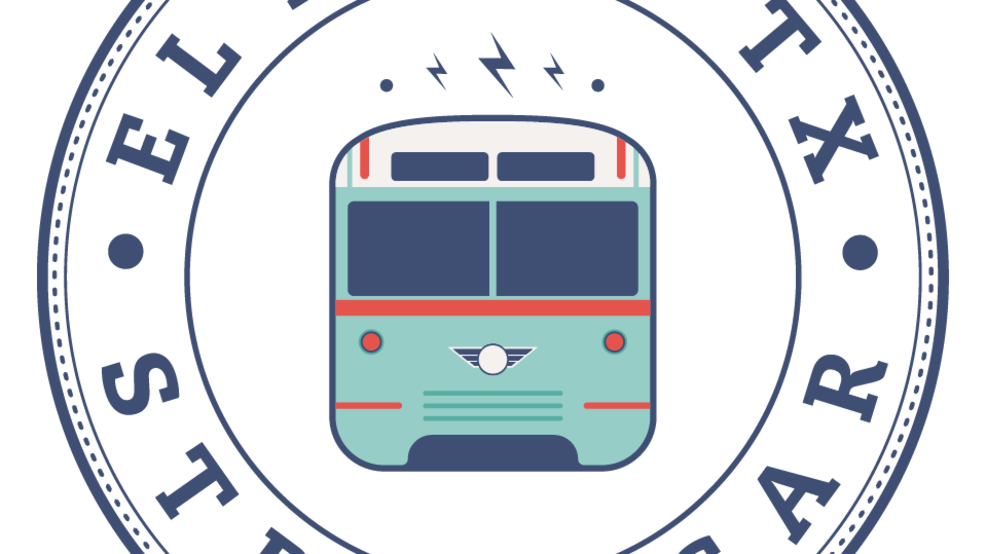 People in El Paso will soon be able to hop on the El Paso Streetcar to take a ride.

The streetcars that ran from 1949 to 1974 and were recently refurbished.

Jay Banasiak, El Paso Streetcar director, says that the cars will be up and running by the time WinterFest kicks off on Nov. 17.

Banasiak allowed the “Daytime With Kimberly and Esteban” crew to take a tour of a car.

Rides will cost about $1.50 and thirty cents for seniors or disabled people.

All cars are now handicapped-accessible.

On hand at the Streetcar preview were former operators Andy Saenz and Joe Diaz.

Saenz operated the vehicles for 12 years and was surprised at his first glance of the new car.

"I would say (to people) bring your families to take a ride, they look great," said Saenz.

Diaz, who operated the streetcars previously for five years, said, "I never thought I would be sitting in one again."

At some point, passengers will be able to pay with smart cards and credit cards.

The cars will also have WiFi accessibility.