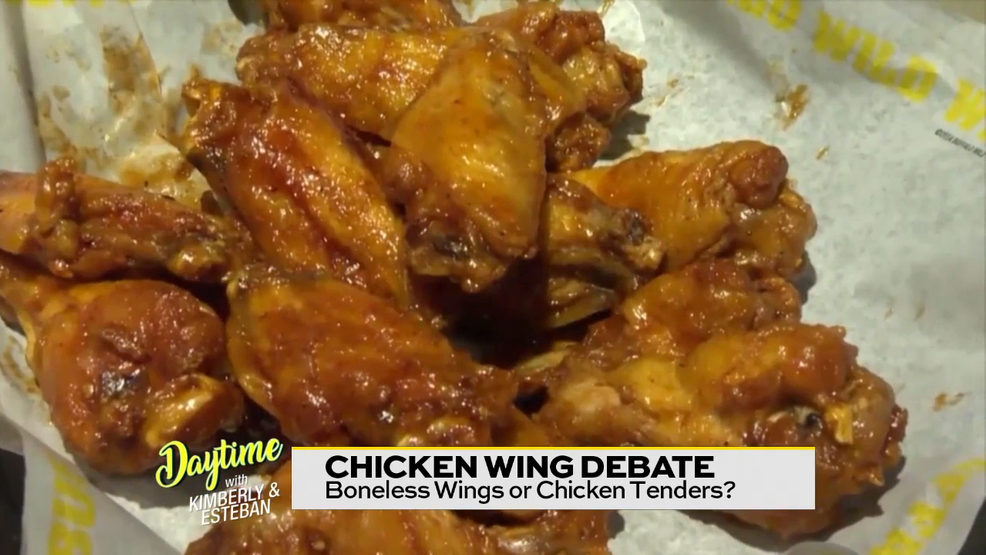 A Nebraska man is bringing a controversial topic to his city council. He wants to rename boneless chicken wings. The man argued that the meat found in boneless wings does not actually come from the wing of a chicken, and suggested that the city council refer and rename the wings to "Buffalo-style chicken tenders, wet tenders, saucy nudges, or trash."

What do you think ?