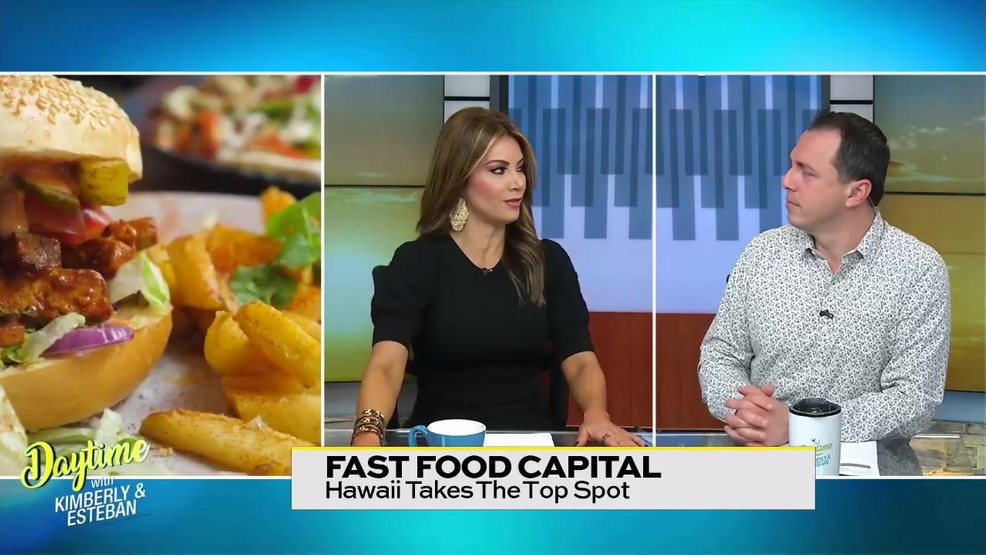 Hawaii is the Fast Food Capital

A female endangered Francois Langur recently born at the Philadelphia Zoo is stealing hearts everywhere! The baby Langur was named "Guy Bau" which means "Precious" in Vietnamese according to zoo staff. The species is naive to Northern Vietnam and Southern China.