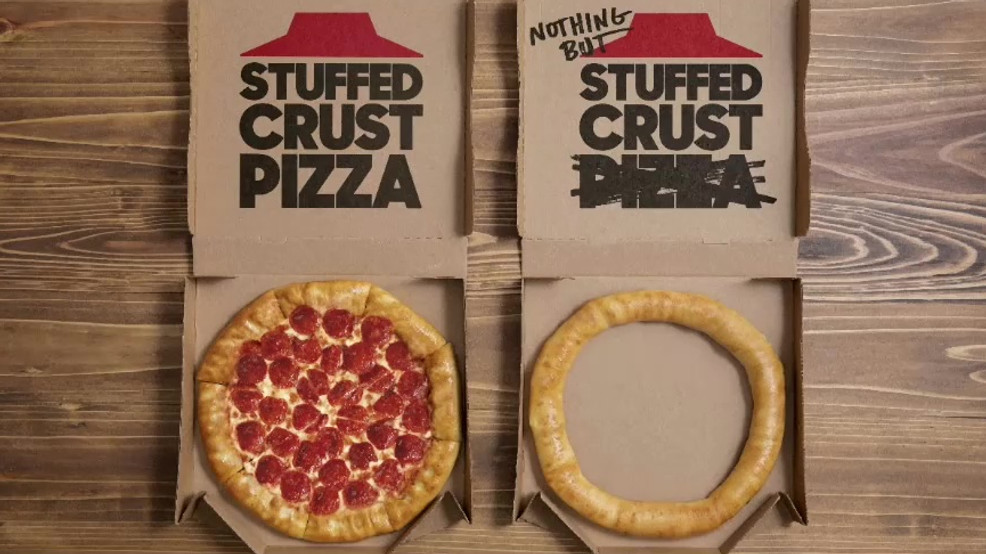 Nothing but Stuffed Crust

Pizza Hut is celebrating 25 years of its iconic original stuffed crust pizza with a new offer. For a limited time, some customers can get just the stuffed crust minus the pizza! It’s a ring of cheese-stuffed dough called “Nothing but Stuffed Crust” and it’s available through Thursday.

We all saw what happened when “The Queen’s of Gambit” was released chess sales rose by six-hundred percent. Well now there’s a new feature film soon to be released on the brainteasing toy ‘The Rubik’s Cube’. There is also a Rubik’s Cube related game show in the works.

It looks like Olivia Wilde has moved on from Jason Sudeikis with none other than Harry Styles! Wilde, 36, and Styles, 26, Made their relationship public this week after photos were released of them holding hands at Harry’s agents wedding in California.