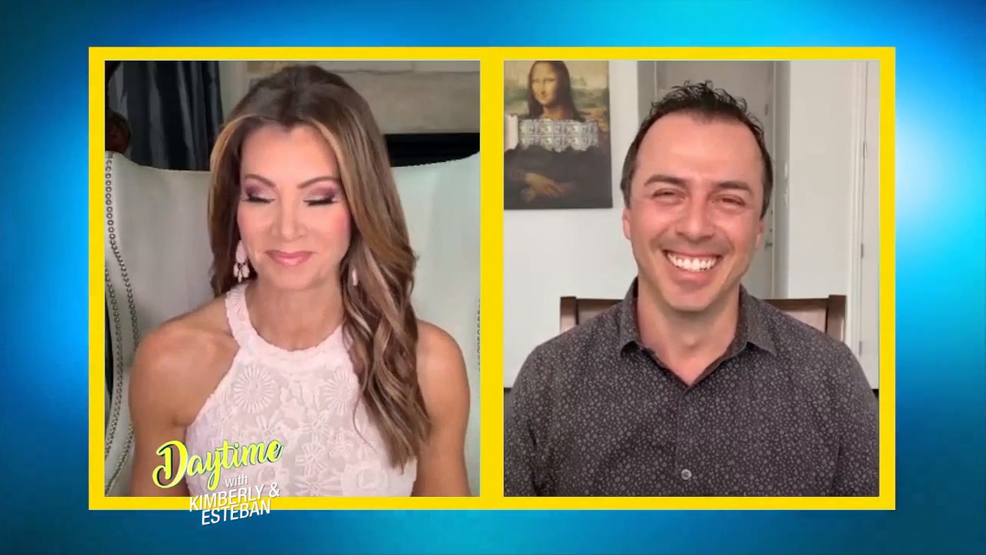 A pizza owner is making some extra "dough" by placing orders for his own shop by placing orders on the DoorDash app after seeing negative reviews about DoorDash drivers delivering his pizzas and selling his pizzas at incorrect rates. He tested out the app by having some pizzas delivered to a friends house and later discovering his restaurant was on the app in an attempt to gauge customer demand.