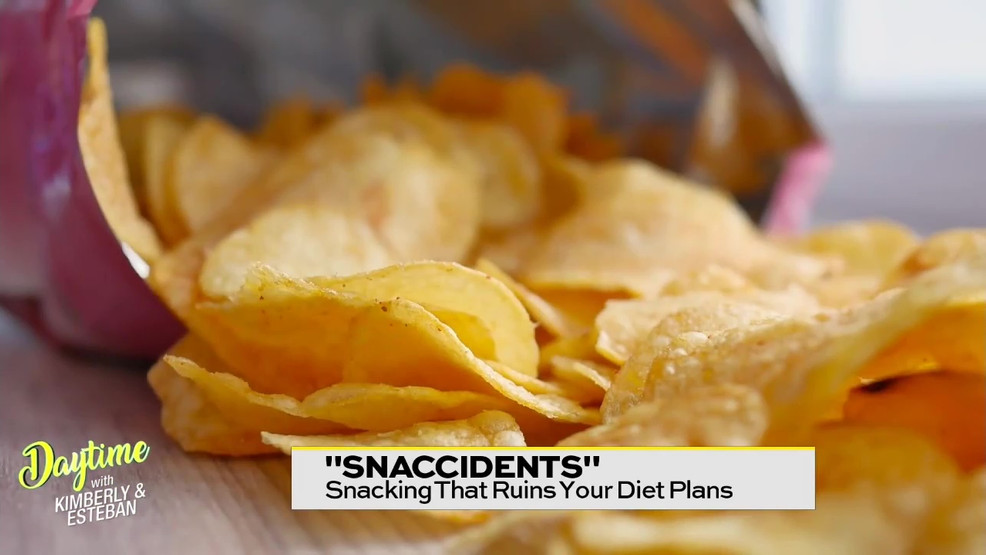 There is a new term and hotline called "Snaccidents". Snaccidents are when you are on a diet and fitness plan but snacking just keeps getting in your way. A new poll shows that 47 percent of people are snacking more at home than they did in the office. The free phone line will be open until the end of February for those who feel they have fallen off the wagon.

Since the release of Justice League in 2017, fans have been calling for Warner Bros. to release something they refer to as the "Snyder cut" which is director Zack Snyders original cut of the film. Well their request has been heard and answered because the Snyder cut is coming to HBO Max March 18th!