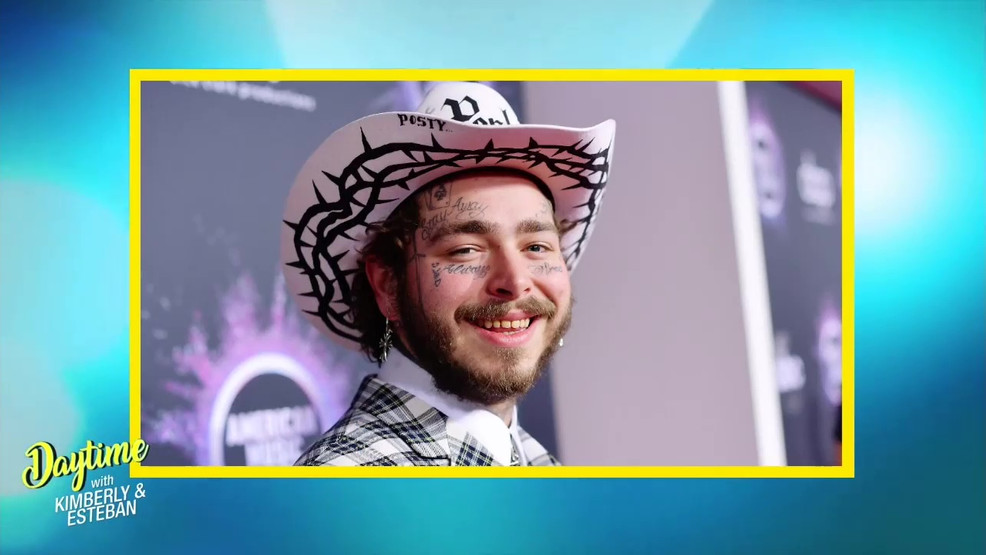 Post Malone is donating 10-thousand of his sold-out Crocs to frontline workers! The new crocs were released last month, and they were sold out in less than an hour. Organization "Musicians on Call" says the Crocs will be an early valentines’ gift for frontline workers.

What social media wants, social media gets. Back by popular demand to Taco Bell are their potatoes! The Taco Bell CEO made the announcement yesterday using a potato filter that items like their cheesy fiesta potatoes and the spicy potato soft taco will be back starting March 11th.