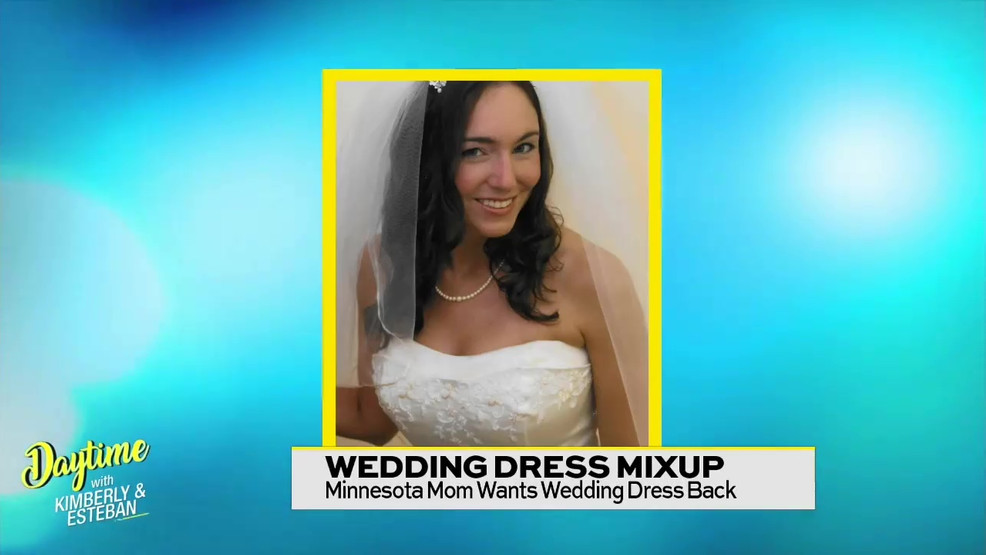 A Minnesota mom is asking the internet for help. Wendie Taylor wanted to show her daughter her wedding dress that he pulled out the box she had professionally packaged 14 years ago, and that's when she realized she had the wrong dress. She checked with the company that did the preservation and had no luck. So, she posted pictures on Facebook in hopes of finding the rightful owner of the dress and to try to get hers back.

Mardi Gras parades were cancelled this year due to the pandemic, but there's nothing stopping New Orleans from celebrating. A nine-thousand member Facebook group wants people to decorate their houses as floats. The group called "Krewe of House Floats" has houses as far as England and Australia. all of them will have their houses on an official online map.