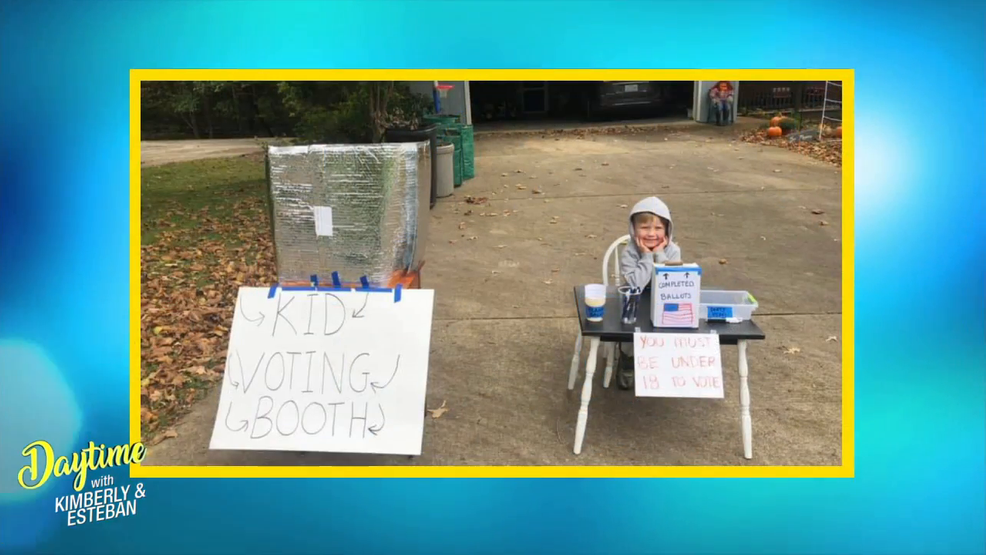 A 6 year old in North Carolina really wanted an opportunity to vote in this years election, so he took matters into his own hands. He set up his own booth and allowed all kids to come by to "place their votes".

And listen to this- nearly half of all married people admit that they are only staying together because of their kids. 50% also admitted that a lack of intimacy was what was driving their marriage apart.

New research shows that the average mom gets a total of 17 minutes to herself during the day. When is the time found? Most moms say in the shower.

Walmart is laying off robots in charge of inventory, and replacing them with humans after 5 years of employment. Walmart was the leading supplier of robotic employees up until now.