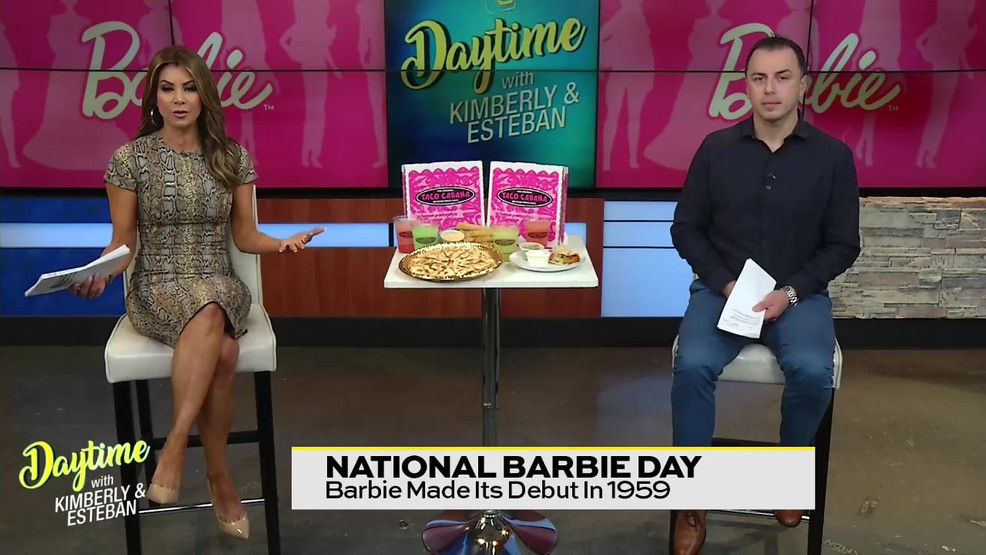 Barbie turns 62 today! The iconic toy made its debut on March 9, 1959. Barbie was created to allow girls to imagine what their lives could be like in the future.