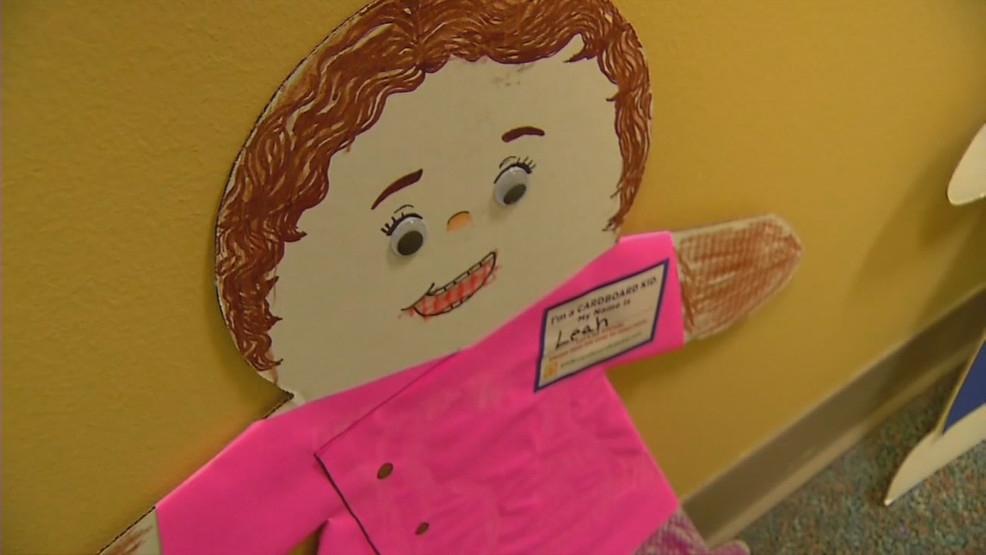 SAN ANTONIO -- Your help is needed to raise awareness on an important and difficult topic that affects many children in Bexar County.

ChildSafe is launching its Cardboard Kids Campaign to bring the issue of child abuse in our community to the forefront.

The campaign started in 2014 as a way to spark a conversation on the issue. ChildSafe says Bexar County has the highest per capita rate of confirmed cases of child abuse than any other major metropolitan city in Texas.

ChildSafe uses the cardboard kids to help put a face on the issue.

"The more people speaking about it, the better impact we can make," says Maliha Imami, the Chief Advancement Officer of ChildSafe. "Collectively only we can change to make Bexar County a community that is free of child abuse."

ChildSafe will distribute their cardboard kids for free during two Saturdays in March. To follow covid-19 protocols, the event will be held in a drive-thru style. The public is invited to decorate a cardboard kid, then place it out in public on reveal day on April 1, then share it on social media.