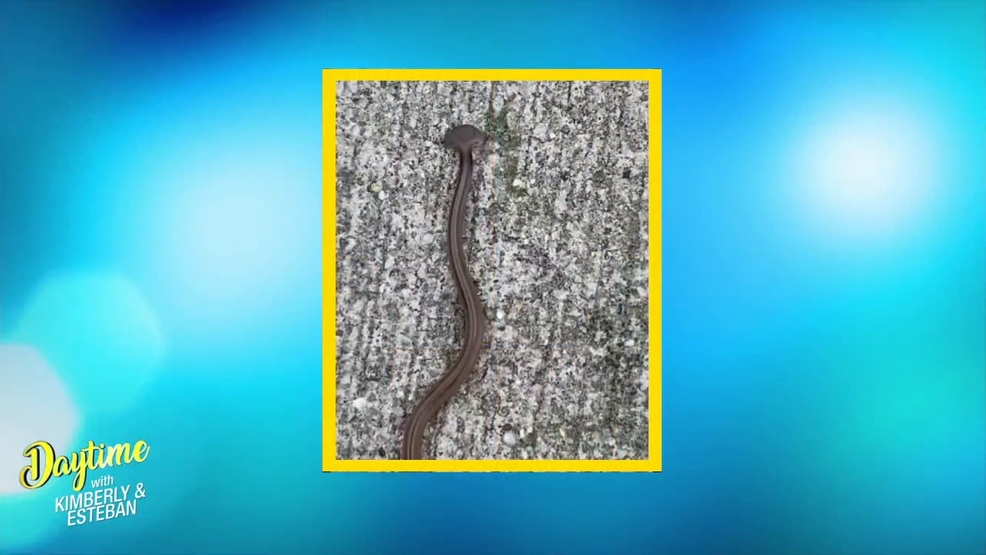 A wildlife agency received a picture from a couple asking if they found a baby Hammerhead snake. The species was 10-12 inches long and was something the agency had ever seen before. The worm is carnivorous and predatorily, and is suggested to be killed salt instead of trying to cut it because it will regenerate.

Netflix is raising their prices again by8-13% due to more users turning to the streaming platform in response to the pandemic.

How do you handle a hangover? IF you're use to sweating it out, doctors say this is actually not advised. Since the body is already dehydrated from drinking alcohol, sweating could worsen the condition, and instead you should drink tons of water, eat something, and rest.

And, the votes are continuing to come through for the presidential election, and many people are searching for comfort food to help get them through the stress.Pizza, Chinese, liquor, sushi, and French fries were the top food this week.