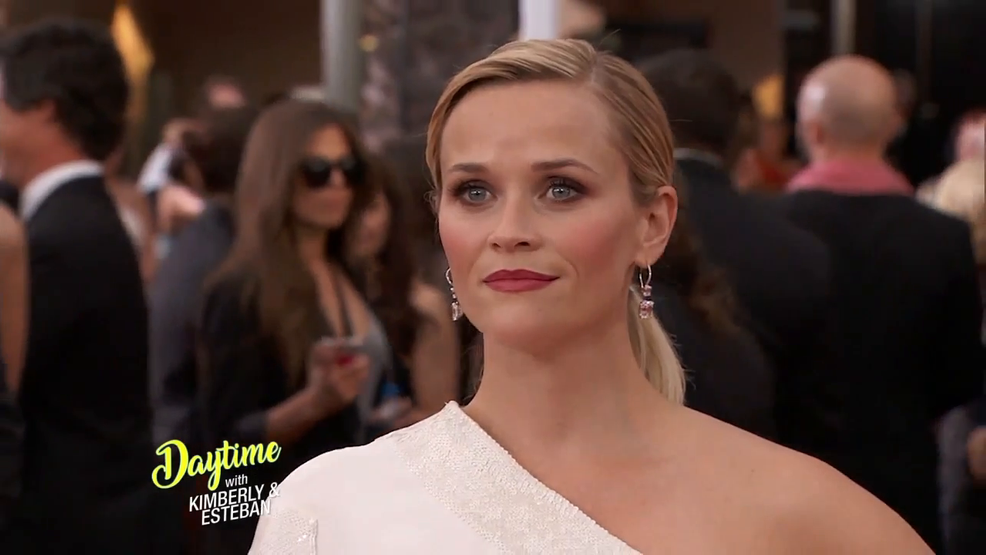 Daytime at Home | Elle Woods is BACK, and Wendy Williams is taking a break
SEE MORE

Daytime at Home | Elle Woods is BACK, and Wendy Williams is taking a break

Kimberly & Esteban are home and bringing you the latest in trending topics!

Singles are now boasting about their antibody test results on their dating profiles, in the hopes of finding their 'forever' during the pandemic.

Talk about finding some hidden treasure-A six year old took up magnetic fishing to find metal objects in his nearby lake, and found his neighbors safe that had been missing for 8 years after she was robbed.

Wendy Williams has decided to take some time off from her popular daytime tv show to focus on her health. Her return date has not been announced.

What would you do if you found $1 million on the street? Well, a family in Virginia is living this scenario after running over what they thought was trash and later fining out it was cash! They handed the money over to local authorities.

Elle Woods is back which means "Legally Blonde 3" is on the horizon, and Mindy Kaling has been chosen as a writer! Are you excited for this? All this and more in today's Talkers.