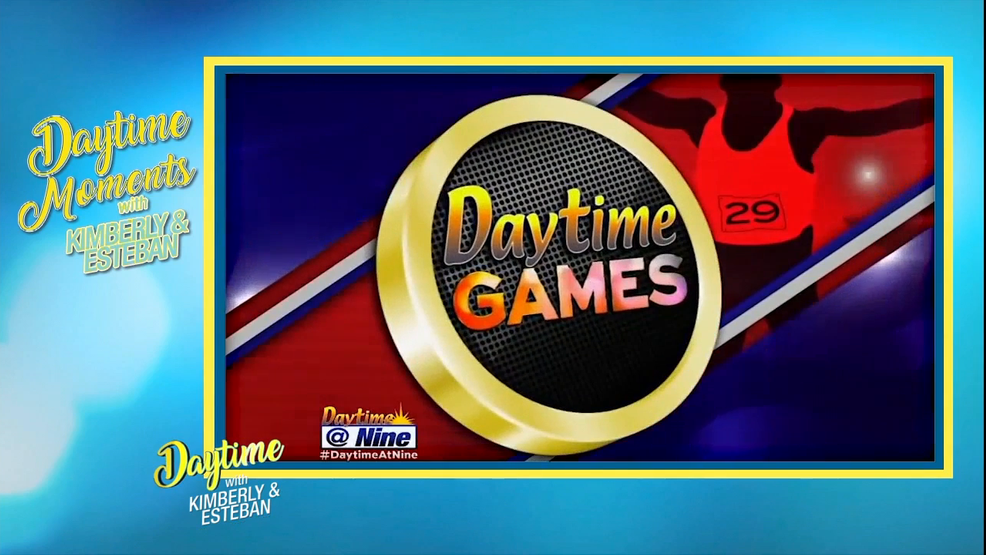 We're taking a look back at our Daytime Olympics! Watch as Kimberly & Esteban challenge each other to shooting some hoops at Gold's Gym!

Officials in Long Island told the entire town to go on a diet due to the emotional eating many people are giving in to during Quarantine. And, an Ohio woman was arrested after prank calling cops to hep her put out a fire in her crotch . Police arrived and found the woman drinking with her friends, and arrested her.