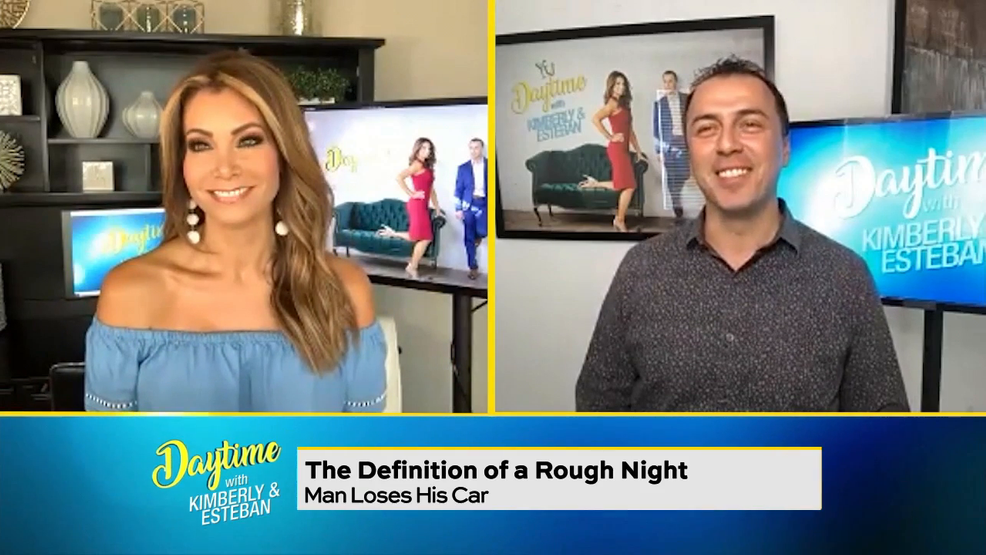 A Minneapolis resident is left without wheels after misplacing their car during a drunken night out. The resident posted signs and flyers around a neighborhood stating that after being too drunk to drive, the resident rode with a friend and that he/she thinks the car is located somewhere in the northern part of the county.

TikTok says it plans on creating 10 thousand jobs in the U.S. over the next 3 years based in California, Texas, Florida, and New York. Would you apply?