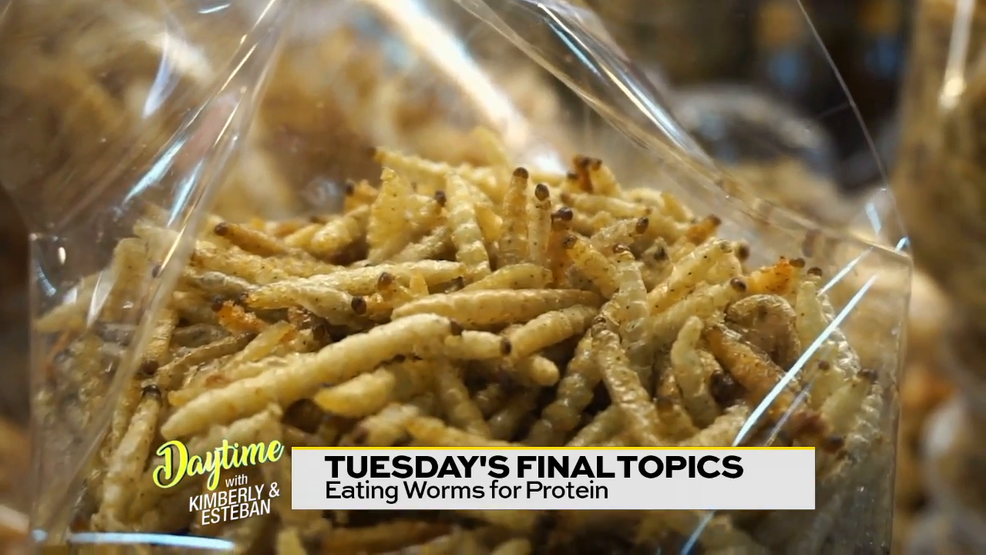 Forbes has announced that Tyler Perry is now worth 1 Billion dollars, and has joined an elite group that includes Oprah Winfrey, George Lucas, and Steven Spielberg. He owns the rights to all of his movies and 12 hundredTV episodes, 2 dozen plays, and a 330 acre studio lot in Atlanta.

One in 10 people turn the lights off when making love just to cut their electricity bill. The study shows that people also do this when they're unable to relax or feeling self-conscious.

With the world's human population growing each day, theres a risk that food supplies could run behind on demand. But, scientists have found a new slimy, wriggling, source of proteins- worms.

Reese's breakfast snack cakes are hitting store shelves in December, so now you can enjoy your dessert and breakfast at the same time.

Apparently, parents spend bout 9 days a year trying to get their little ones into bed and asleep, with the average child conjuring up 3 excuses a night to avoid going to bed.

And, Prince Harry and Meghan Markle have signed a multi-year production deal with Netflix to include scripted series, documentaries, features, and children shows.