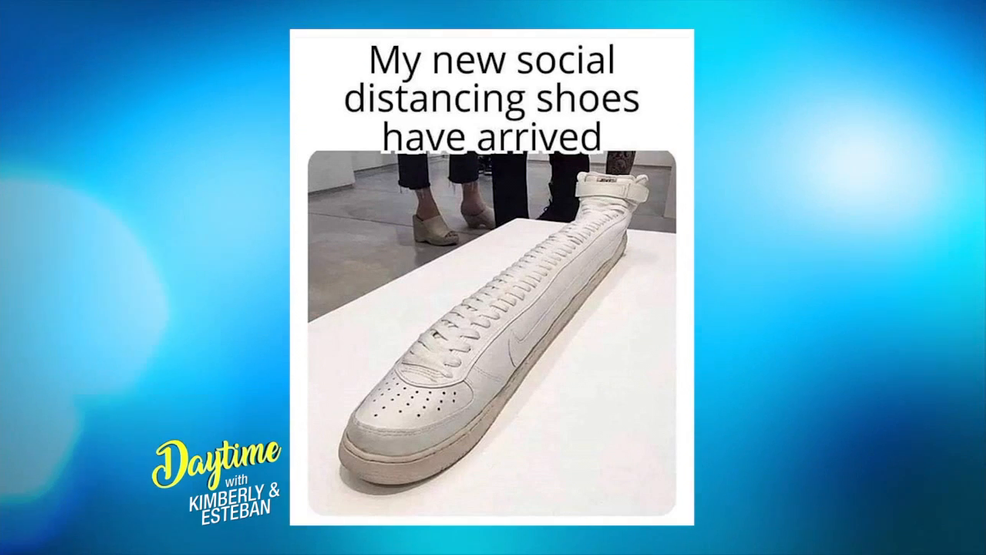 Facebook launched their "Messenger Rooms" that allow users to have meetings and get togethers of up to 50 people, and people can join a room even if they don't have a Facebook account. The calls are joinable and have no time limit!