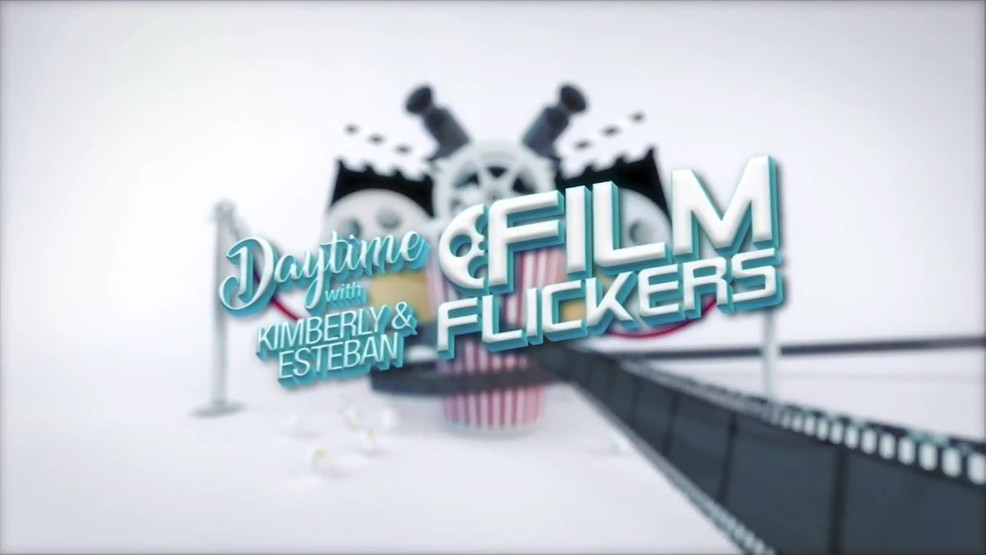 Coming 2 America
Set in the lush and royal country of Zamunda, newly-crowned king Akeem and his trusted confidante Semmi embark on an all-new hilarious adventure that has them traveling the globe from their great African nation to the borough of Queens, New York where it all began.

Chaos Walking
In the not too distant future, Todd Hewitt discovers Viola, a mysterious girl who crash lands on his planet, where all the women have disappeared. In this dangerous landscape, viola’s life is threatened – and as Todd vows to protect her, he will have to discover his own inner power and unlock the planet’s dark secrets.

Boogie
Boogie is the coming-of-age story of Alfred “Boogie” Chin, a basketball phenom living in Queens, New York, who dreams of one day playing in the NBA. While his parents pressure him to focus on earning a scholarship to an elite college, Boogie must find a way to navigate a new girlfriend, high school, on-court rivals and the burden of expectation.