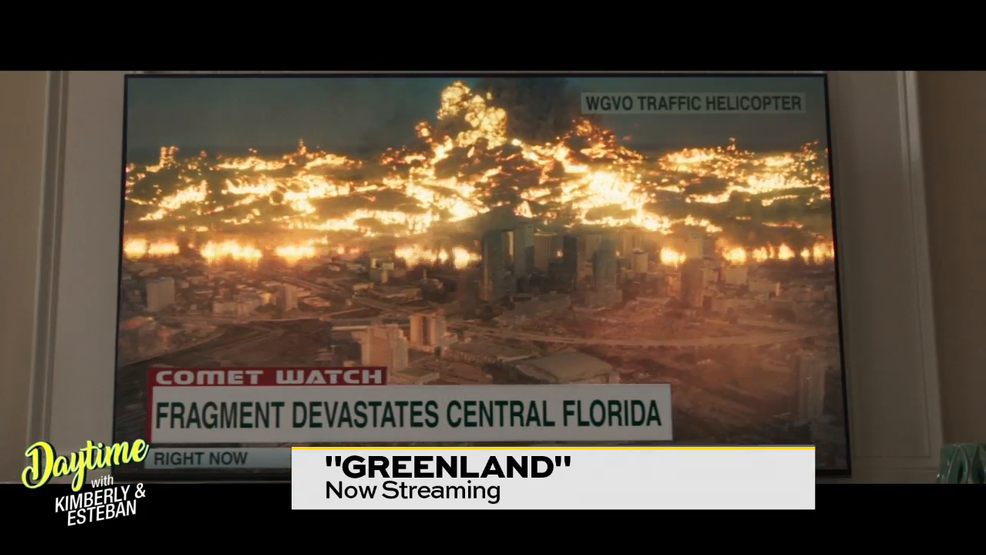 Curl up on the couch this weekend and enjoy some new films coming to a streaming service near you! Kimberly & Esteban have the latest in this week's "Film Flicker's"

Psycological thriller starring Hilary Swank and Michael Ealy. After a one-night stand, a successful married man finds himself entagled in a cunning police detective's latest investigation. His perfect life slowly starts to unravel as the scorned detective sets traps and he falls deeper and deeper into them all while risking to lose his family, career, maybe his life.

John Garrity, his estranged wife and their young son embark on a perilous journey to find sanctuary as a planet-killing comet hurdles toward Earth. Amid terrifying accounts the Garrity's experience the best and worst in humanity.

After an attack brings down the star student at a ballet school, her replacement enters a world of lies, betrayal, and cuttthroat competition.