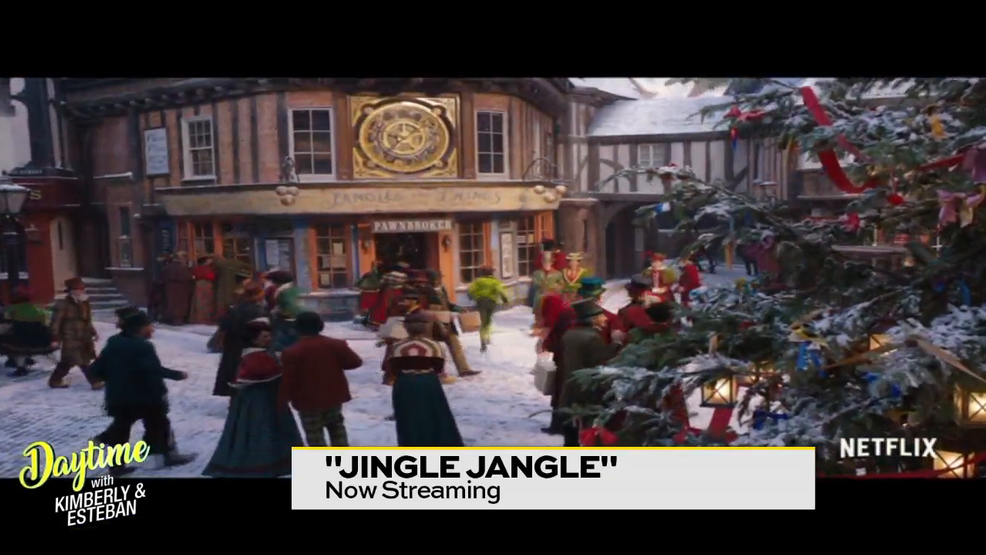 Hang out at home with new film this weekend! Kimberly & Esteban have the latest in flicks that you need to see!

Starring Kathryn Newton, Vince Vaughn, and Alan Ruck. After swapping bodies with a deranged killer, a young girl in high school discovers she has less than 24 hours before the change becomes permanent.

A funny film about the boundaries in all close friendships. Two best friends Kyle and Mike share a close bond...That is until Mike sleeps with Kyle's fiancee. The climb is a crazy but funny portayal of the relationship between two friends across many years of laughter, heartbreak, and rage.

A film for the whole family "Jingle Jangle" depicts an imaginary world that comes to life in the holiday tale of an eccentric toymaker, his adventurous granddaughter, and a magical invention that has the power to change their lives forever.