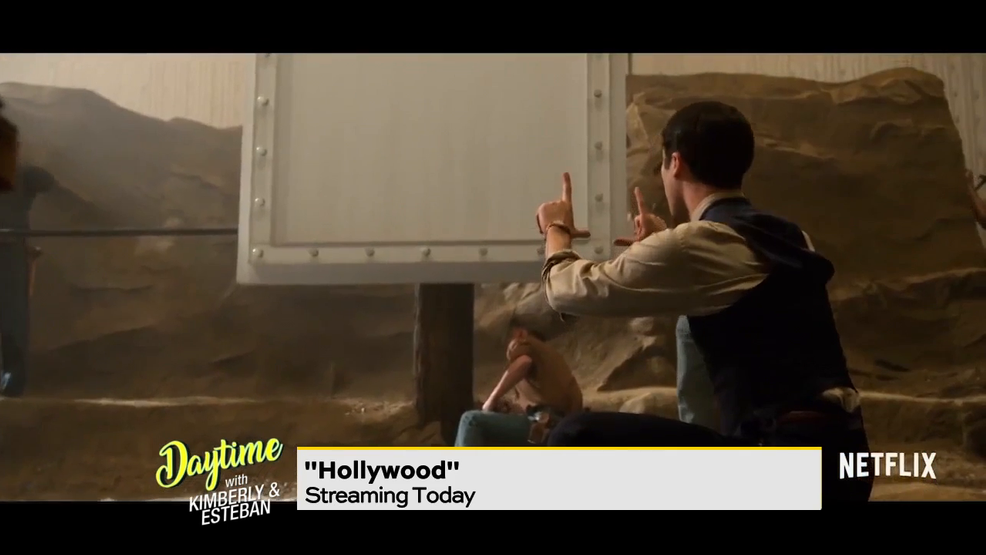 Spend Mother's Day watching a good movie! Whether you're venturing out to your nearest theatre or staying in, Kimberly & Esteban are checking out some of the top streams for you to binge.

In post World War II Hollywood, an ambitious group of aspiring actors and filmmakers will do almost anything to make their showbiz dreams come true.

Set in the dazzling world of LA music scene comes the story of Grace Davis, a superstar whose talent and ego have reached unbelievable heights. Maggie is Grace's overworked personal assistant who's stuck running errands, but still aspires to her childhood dream of becoming a music producer. When Grace's Manager presents her with a choice that could alter the course of her career, Maggie and Grace come up with a plan that could change their lives forever.

"The Vast of Night"

You are entering a realm between clandestine and forgotten. So begins the story of one fateful night in 1950's New Mexico. Photographed in soft, inky-dark tones and shot in nearly real time, The Vast of Night follows young, winsome switchboard operator Fay, and charismatic radio DJ Everett as they discover a strange audio frequency that could change their small town and the future forever.