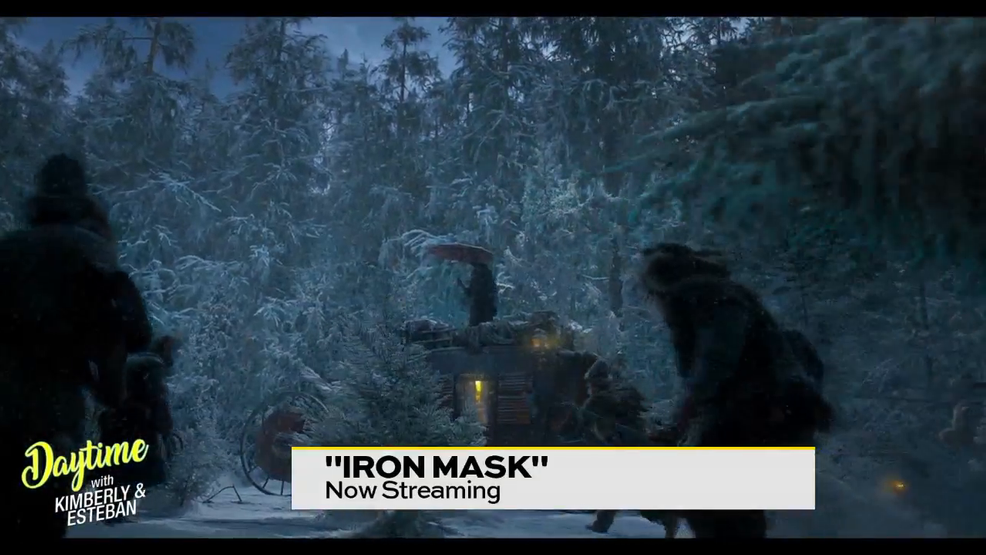 It's the weekend which means it time for a good movie and time to relax! Kimberly & Esteban have you covered on the latest films to stream this weekend!

They say you can never escape a mothers love, but for Chloe, that's not a comfort-it's a threat. There is something sinister about the relationship between Chloe and her mom. "Run" shows you what happens when Chloe finally realizes she's been raised in control and isolation.

One week before Christmas a Duchess (Vanessa Hudgens) switches places with an ordinary woman from Chicago, who looks exactly like her, The catch? They each fall in love with each others beaus.