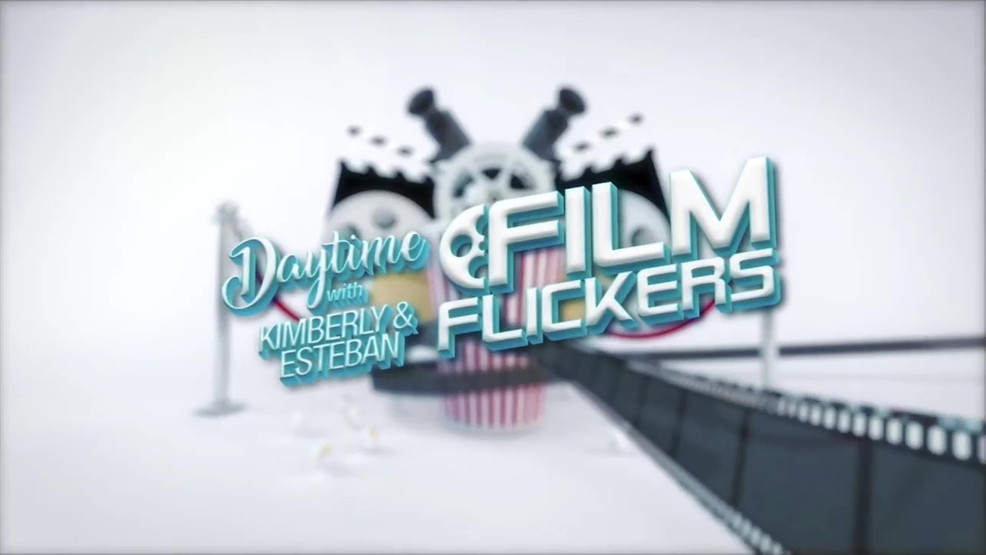 Film Flickers: Laugh 'Til It Hurts, The Courier, Yes Day

Laugh 'Til It Hurts
Almost six decades later Eddie Murphy remains loved by fans for his infectious smile and goofy laugh. Learn about many challenges murphey has faced along the road to stardom as he continues to make his fans laugh 'til it hurts.

The Courier
The true story of a British businessman unwittingly recruited into one of the greatest international conflicts in history. Forming an unlikely partnership with a soviet officer hoping to prevent a nuclear confrontation, the two men work together to provide the crucial intelligence used to defuse the cuban missile crisis.

Yes Day
A family friendly film starring Jennifer Garner and Edgar Ramirez always feeling like they have to say "No" to their kids, Allison and Carlos decide to give their three kids a "Yes Day," during which the kids have 24 hours to make the rules.