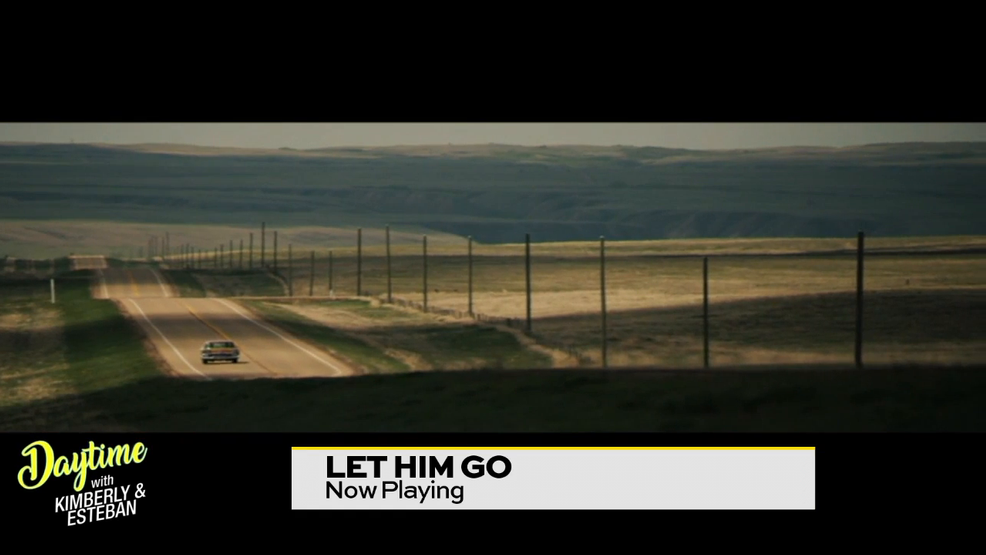 It's the weekend, so you know what that means! It's time to leave the stress of the week behind and curl up with a new movie or binge watch a TV show! Kimberly & Esteban have the latest in films and shows to add to your weekend list.

Following the loss of their son, a retired sherrif and his wife leave their Montana ranch to rescue their young grandson from the clutches of a dangerous family living off the grid in the Dakotas

Dive into the actual on scene evidence from real crimes as investigators, prosecutors, and witnesses talk about real-life cases while sharing the contents of the evidence boxes

Picking up right were the first installment left off. Follow the lives of each character affected by Quadir's murder. Gena has reinvented herself as a journalist living and working in NYC although she's far from home her Philly ties good and bad seem to always find a way back to her