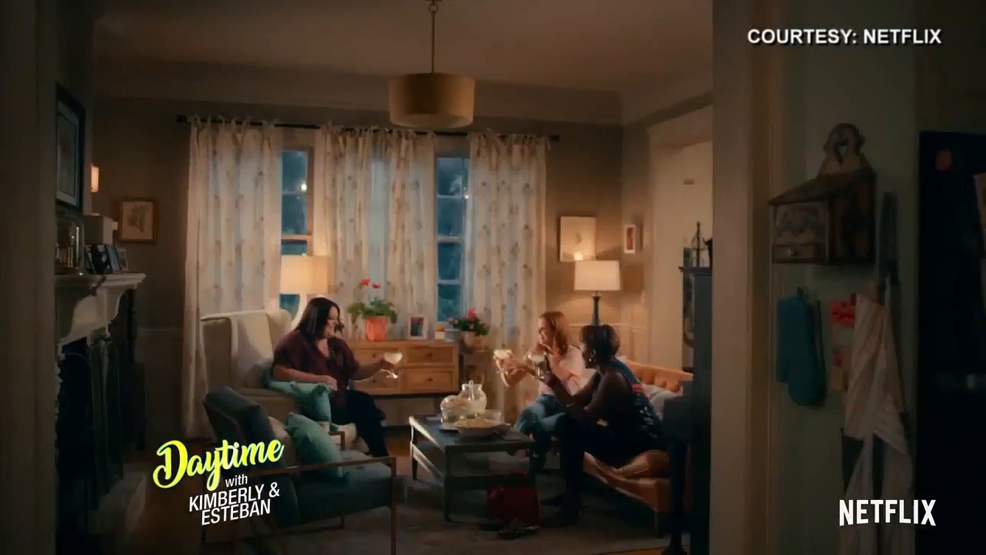 The long Memorial Day weekend is here, so take some time to curl up with a nice movie! Kimberly & Esteban have the latest flicks to stream this weekend in this weeks Film Flickers!

Lifelong friends Maddie, Helen and Dana Sue lift each other up as they juggle relationships, family and careers in the small, Southern town of Serenity.

From writer/director Jon Stewart comes the comedy of a Democrat political consultant (Carell) who helps a retired Marine colonel (Cooper) run for mayor in a small Wisconsin town.

In 1947, Dalton Trumbo was Hollywood's top screenwriter, until he and other artists were jailed and blacklisted for their political beliefs.