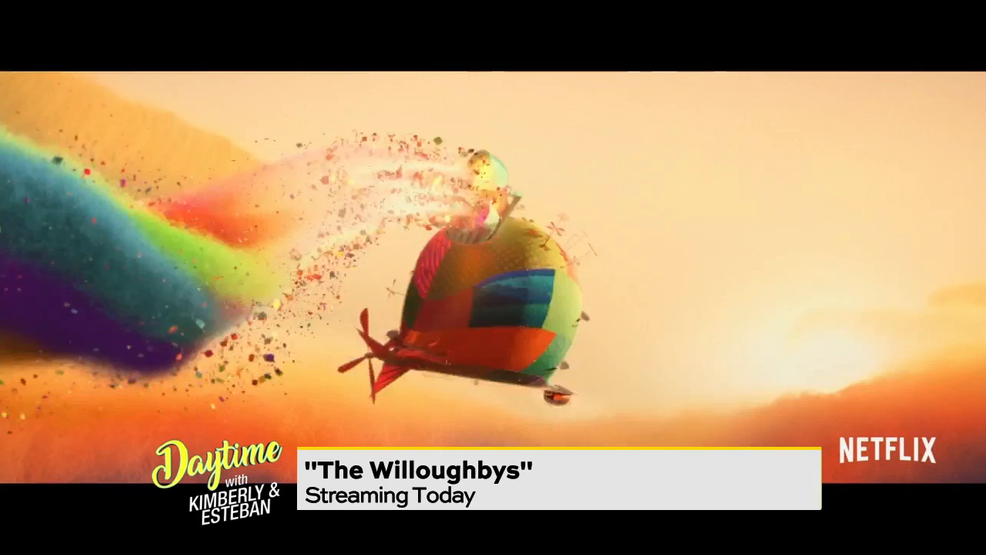 Film Flickers: "The Half Of It", "Upload", "The Willoughby's"
SEE MORE

Film Flickers: "The Half Of It", "Upload", "The Willoughby's"

It's been a long week, and today marks a whole new month! Enjoy the weekend with a good movie (or two.) Kimberly and Esteban have you covered on some of the latest films coming to your screens this weekend.

"The Half Of It"- Shy, straight A student, Ellie, is hired by a sweet but inarticulate jock, Paul, who needs help winning over a popular girl. But their new and unlikely friendship gets complicated when Ellie discovers that she has feelings for the same girl.

"Upload"-From Emmy-award winning writer, Greg Daniels (The Office, Parks and Rec)comes "Upload", a new sci-fi-fi comedy series set in technologically advanced future where holograms phones, 3D food printers and automated grocery stores are the norm. most uniquely, humans can choose to be "uploaded" into a virtual after life when they find themselves near death.

"The Willoughbys"- Convinced they'd be better off raising themselves, the Willoughby children hatch a sneaky plan to send their selfish parents on vacation. The siblings then embark on their own high-flying adventure to find the true meaning of family.