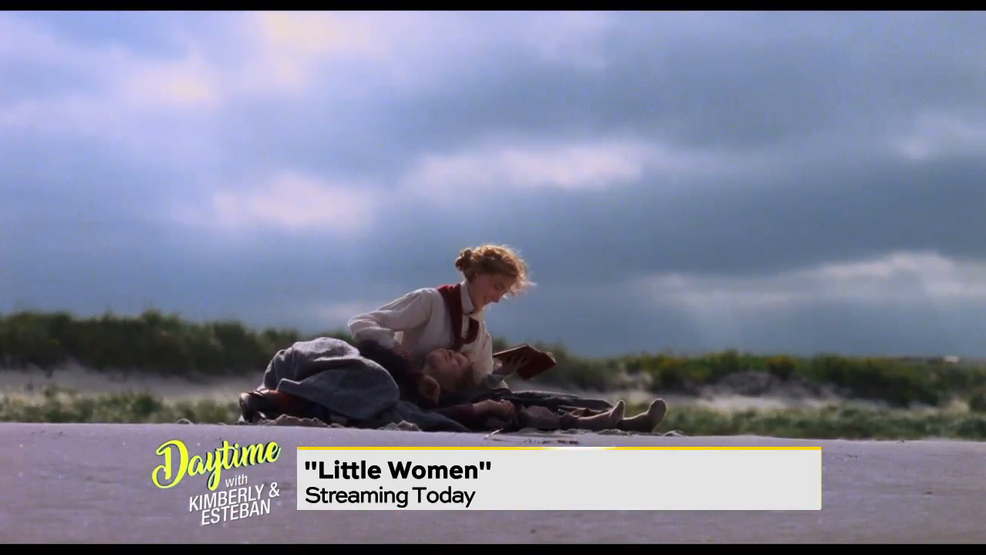 Kick up your feet and relax this weekend with a new movie! Kimberly & Esteban have the latest in movies streaming this weekend on the big screen!

"The Hunt"
Twelve strangers wake up in a clearing. They don't know where they are -- or how they got there. In the shadow of a dark internet conspiracy theory, ruthless elitists gather at a remote location to hunt humans for sport. But their master plan is about to be derailed when one of the hunted, Crystal, turns the tables on her pursuers.

"Little Women"
In the years after the Civil War, Jo March lives in New York and makes her living as a writer, while her sister Amy studies painting in Paris. Amy has a chance encounter with Theodore, a childhood crush who proposed to Jo but was ultimately rejected. Their oldest sibling, Meg, is married to a schoolteacher, while shy sister Beth develops a devastating illness that brings the family back together.

"The Half Of It"
A shy, introverted student helps the school jock woo a girl whom, secretly, they both want.