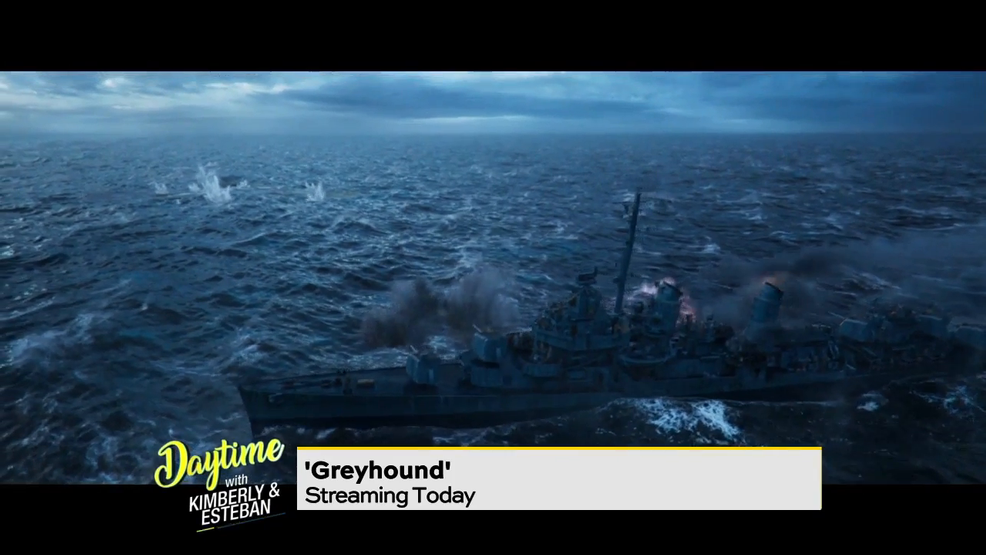 Need something to look forward to this weekend? Why not a good movie? Kimberly & Esteban have a list of some of the newest movies you can start streaming in this week's Film Flickers!

"The Old Guard"
A group of mercenaries, all centuries-old immortals with the ablity to heal themselves, discover someone is onto their secret, and they must fight to protect their freedom.

"Greyhound"
U.S. Navy Cmdr. Ernest Krause is assigned to lead an Allied convoy across the Atlantic during World War II. His convoy, however, is pursued by German U-boats. Although this is Krause's first wartime mission, he finds himself embroiled in what would come to be known as the longest, largest and most complex naval battle in history: The Battle of the Atlantic.

"7500"
Tobias Ellis starts his shift as a co-pilot and everything seems normal, but things quickly take a turn when terrorists storm the cockpit of his Airbus A319, and hijack the plane.