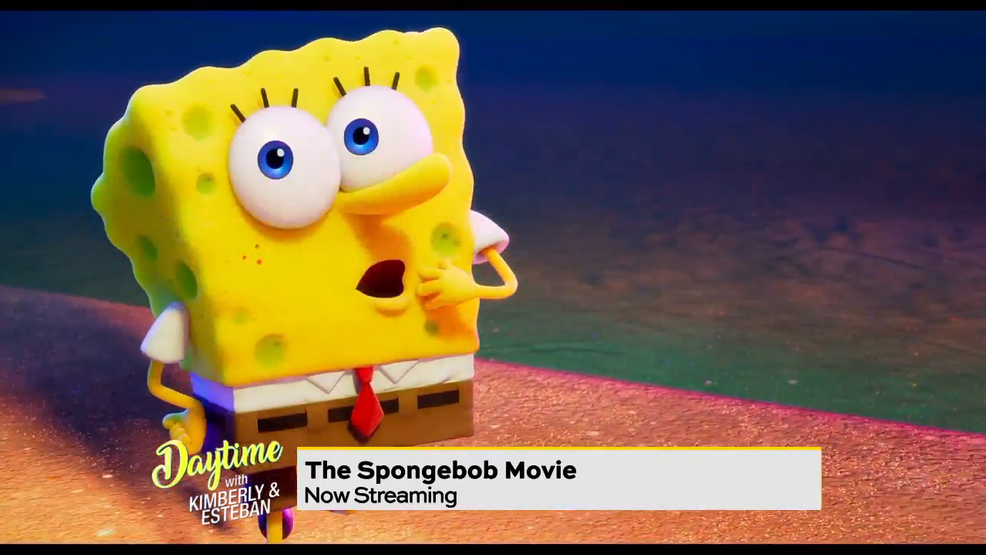 Film Flickers | "The SpongeBob Movie" & "The Secret: Dare to Dream"

Curl up on the couch this weekend and catch a good movie! Kimberly & Esteban have the latest in movies on this week's "Film Flickers"

"The SpongeBob Movie"
SpongeBob and Patrick travel to the lost city of Atlantic City to solve the mysterious kidnapping of Gary the snail. They soon prove that there's nothing stronger than the power of friendship as they encounter danger and delight at every turn.

"The Secret: Dare to Dream"
Miranda Wells is a hardworking young widow who's struggling to raise three children on her own. A powerful storm soon brings a devastating challenge and a mysterious man, Bray Johnson, into her life. In just a few short days, Bray's presence reignites the family's spirit -- but he carries a secret that could change everything.