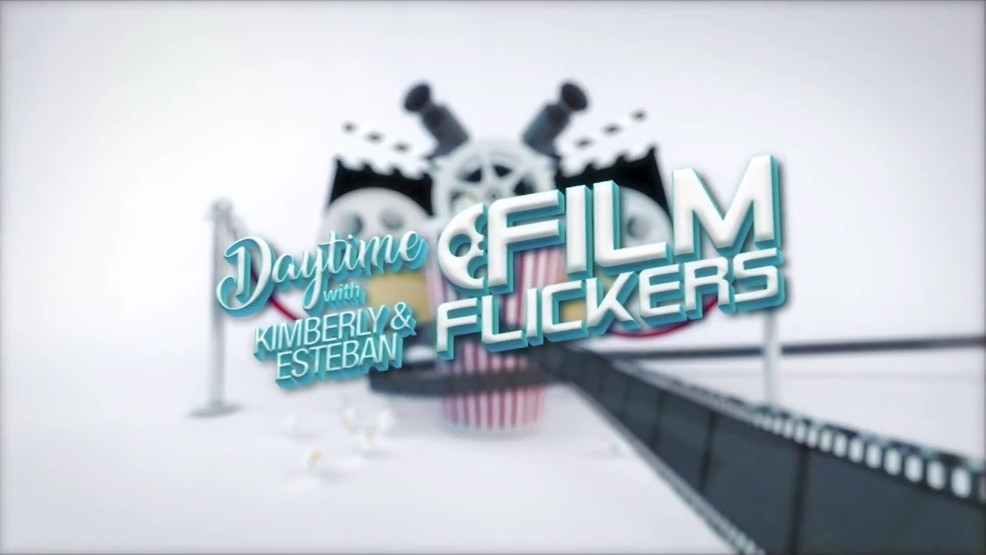 Film Flickers: Without Getting Killed or Caught, Film Fest, Fear of Rain

Without Getting Killed or Caught: Being featured at the 2021 SWSX film festival without getting killed or caught is a documentary about Guy Clark, The Dean of Texas Songwriters who struggles to write poetic songs while balancing a complicated marriage and a deep friendship with writer Towens Van Zandt on whom his wife forged a passionate dependence.

Film Fest: Film Fest is sure to leave audiences laughing along feeling the same frustration with the characters on screen as they navigate the all too realistic world of film making and distribution as a pair of filmmakers travel to their premier their film

Fear of Rain: A girl living with schizophrenia struggles with terrifying hallucinations as she begins to suspect her neighbor has kidnapped a child. The only person who believes her is Caleb a boy she isn't even sure exist.