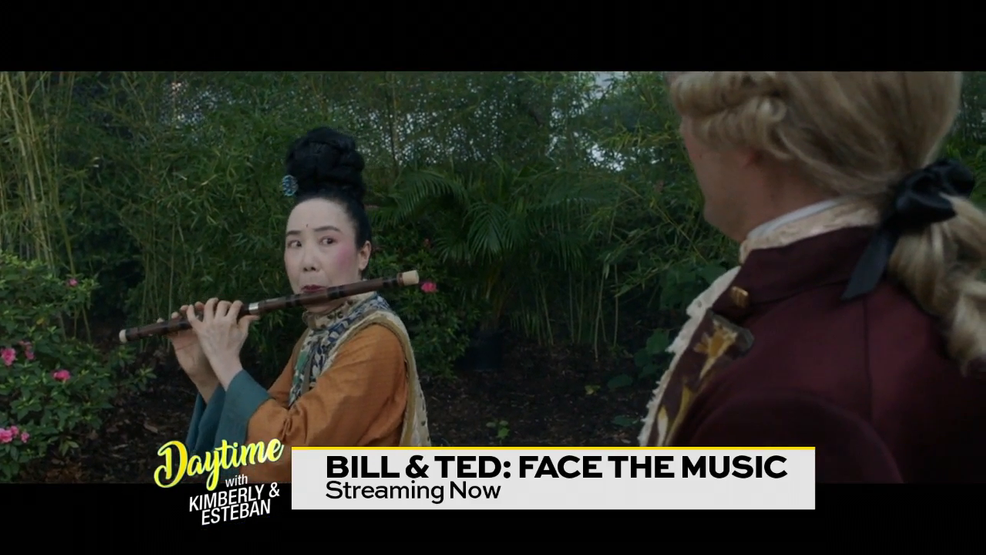 When it comes to new movies and new shows to stream, Kimberly & Esteban have some of the best suggestions, and they're sharing some of the shows they're most excited for in this week's Film Flickers!

"World's Toughest Race"
From the creator of Survivor, 66 teams descend upon Fiji to compete in the most epic global adventure race ever attempted. Bear Grylls hosts this 11-day expedition that pushes competitors to their physical and emotional limits. For the veteran teams the goal is to win – but for most, the dream is to finish and prove to themselves and the world, that they can prevail in the World’s Toughest Race.

"Bill & Ted: Face the Music"
A visitor from the future tells best friends Bill and Ted that one of their songs can save life as we know it and bring harmony to the universe.