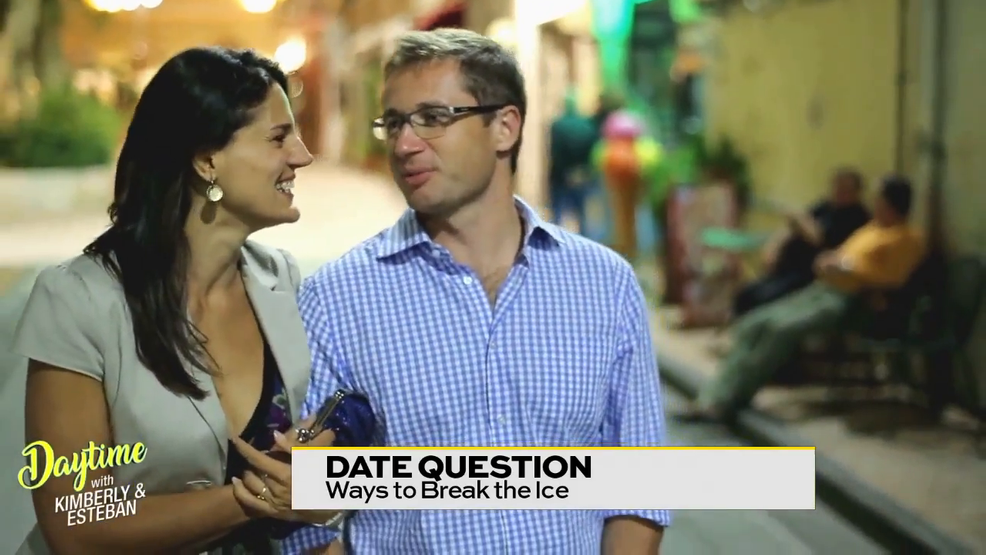 December is a stressful month for couples, and according to new research, couples fought mostly over money, family gatherings, and workload. 1 in 5 admitted to almost splitting up due to the increased fighting.

First dates can be nerve racking, but the experts are here to help! A new list has been released of perfect questions to ask to help break the ice!

If you're a fan of the Bachelor or the Bachelorette TV shows, recently, some past contestants have spilled the beans on some of the rules they had to follow while on the show, such as, not being allowed to wear patterns, two drinks per hour rule, no cellphones or music, and more!

Post drinking munchies are definitely a thing, and it's important to be continue of the items you're reaching for when trying to curb the cravings. Kimberly & Esteban are sharing some of the healthy foods that made the list.