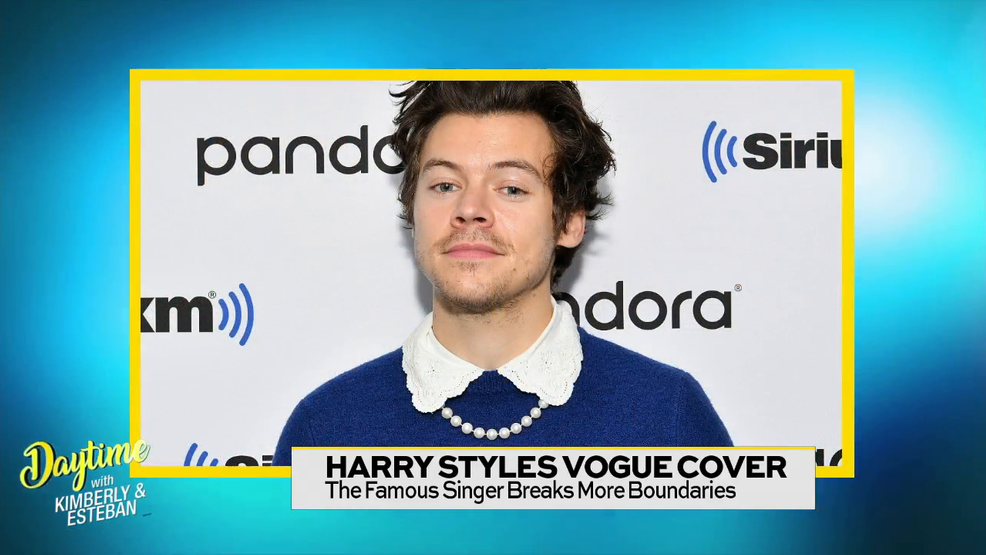 Thanksgiving is around the corner, and we all dread the political conversations that are sure to come up. Kimberly & Esteban did some research on how to keep the political talk away from the table this year and are sharing some of their tips.

Harry Styles loves to break boundaries, and he's done it again! This past Friday, he became the first man to do a solo cover on American Vogue! This is the first time in the magazine's history.

Today's newest dating term- "Hatfishing". The term describes someone who conceals their baldness under a hat on social media or dating apps. Many women admitted to not continuing to date someone who concealed this during their time communicating. What do you think?

If you're tired of social media, but don't actually want to get rid of it, Kimberly & Esteban have some tips on how you can accomplish a social media cleanse without going to extremes.

While you're shopping Costcoonline for some groceries, you can now also get your Aviation license while you're at it! The price tag is $17.5 thousand and will buy you a one year long membership to Wheels Up Core Private Aviation.

A survey recently revealed that porch pirates account for $5.4 billion in thefts over the past year. According to the survey, the thieves are more likely to strike homes or neighborhoods of greater means. Experts reccomend using a PO Box or a security camera to avoid these thieves.