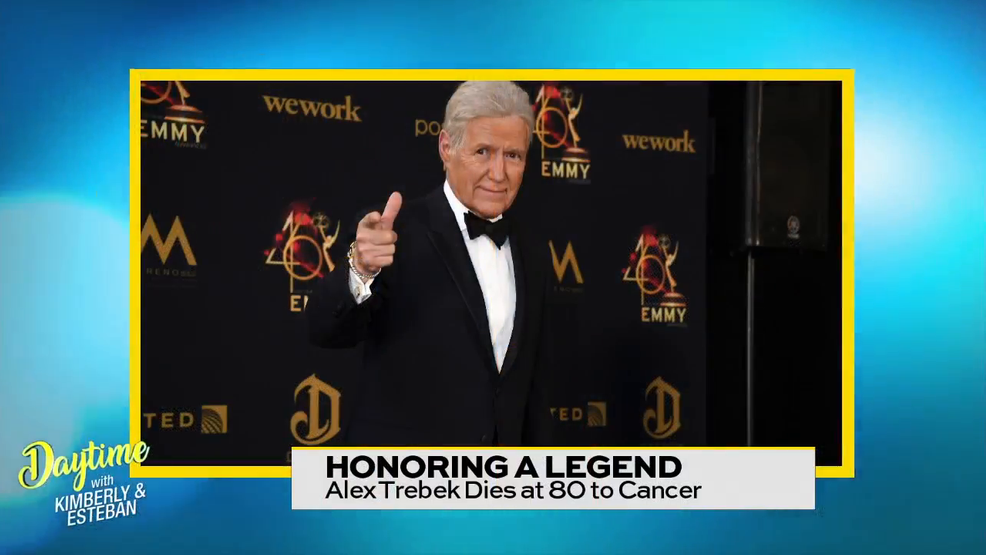 As if 2020 couldn't get any worse, we lost a legend this weekend- Alex Trebek, who is best known as the host of Jeopardy! The host began chemo treatments back in March for his Pancreatic Cancer, and he will be greatly missed in millions of homes across the nation.

A Texas boy has won 1st place in a national mullet championship. Jaxson Crossland is good at many things like fishing and boxing, but he rocks a pretty cool mullet! He won $500 and used it to buy boxing gear and take boxing lessons.

A new study polled adults who travel, and found a very interesting statistic. Many adults revealed that they had never actually seen a cow in person!

One couple has gone viral for their large family consisting of 14 sons. Just recently, they expanded their family with the first baby girl! Congratulations to the beautiful family!

Looks like we're in for round 2 when it comes to stores limiting purchases to prevent hoarders from over buying. Items being limited include sanitizers, cleaning products, and toilet paper.

Well, this is a baby shark gone wrong! Here's a good lesson to make sure you read airline rules before flying. A passenger recently found out that he couldn't fly with a baby shark because of the liquid it was submerged in. The airlines told him he'd have been better off traveling with it in a clear bag.

If you're more of a tester than a caller, experts say that may not be enough to keep relationships and friendships strong. Seeing people face to face, phone calling, or face timing are said to help strengthen a relationship.

Warner Brothers announced over the weekend that Johnny Depp will no longer be starring as Grindelwald in the series "Fantastic Beasts". The announcement came after Depp lost his court battle, and the film is now being pushed back to Summer 2022