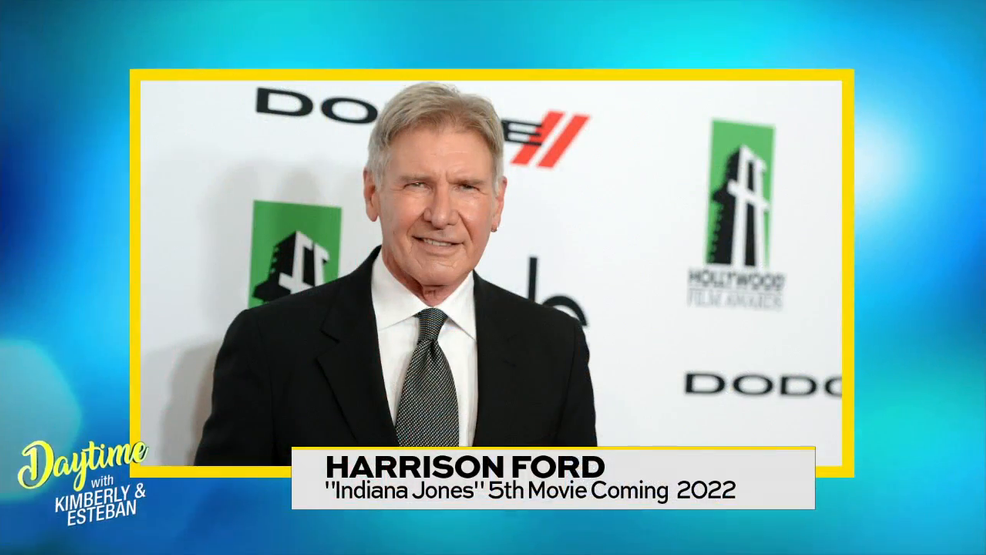 Harrison Ford will be cracking his whip in a new Indiana Jones movie! The movie is set to release July 2022! Will you be watching?

Half of people admit that they don't think it's a problem to steal something from someone else's bathroom like using someone's products when you're in a pinch. 60% of people also admitted to peeking in other people's medicine cabinets. What do you think?

The world is a scary place when you're young, and apparently when you're older as well. A viral thread on Reddit asked adults what they're the most scared of and some of the responses include losing their teeth, jumping down the stairs and U-Hauls. What's your biggest fear?