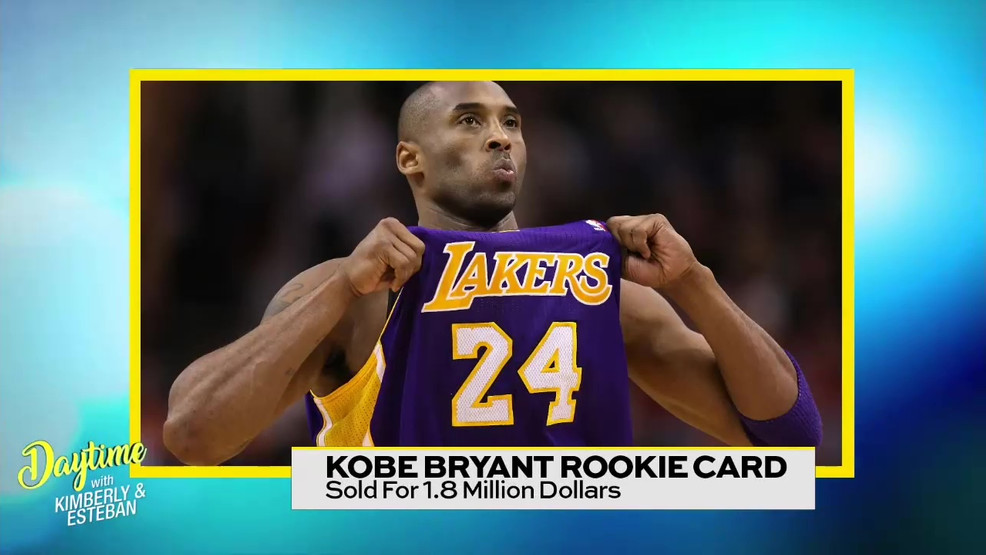 A rookie card of the late Kobe Bryant sells for nearly one-point-eight million dollars. Goldin Auctions, an online auction house, says that's a record-setting amount for any Bryant card.The item in question comes from Topps and is a chrome refractors edition that was sold between 1996 and 1997.Officials there say the card is in quote "A condition assessment of unsurpassable magnitude." The name of the person who bought the card has not been released. For more trending stories, watch the full clip!