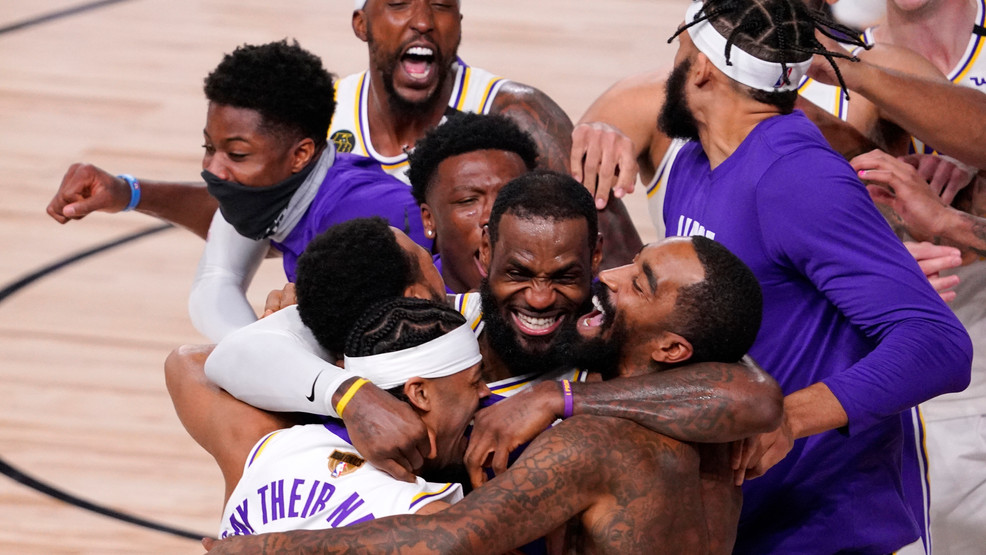 The Los Angeles Lakers are the NBA Champions! They beat the Miami Heat and ending the NBA "Bubble" inside DisneyWorld! The Dallas Cowboys also won last night, but not before their Quarterback, Dak Prescot suffered a devastating right ankle injury. In the Red River Showdown, UTSA unfortunately lost, 53-45.

The political scene is pretty tense and if you're wanting to live under a rock, we wouldn't blame you! And, now there's an option for you to do so! Hotels.com is offering a five-night stay in a beautiful decked out cave 50 feet underground from November 2nd to November 7th! Would you consider staying??

And, Microsoft has recently revealed that they are allowing their employees to work from home forever if they choose, even after the office opens back up! They're calling it "Hybrid Workplace".