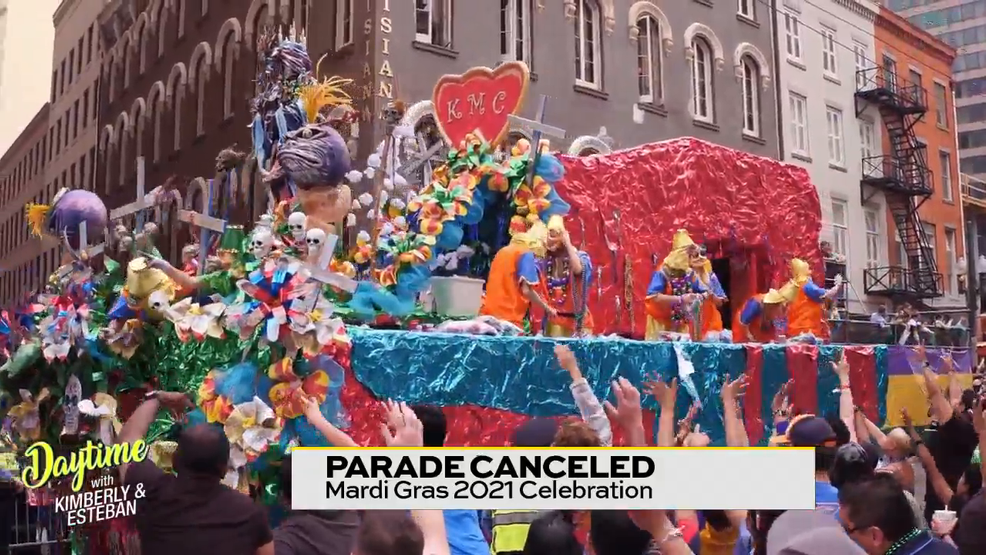 More celebration cancellations are happening, including Mardi Gras parades which are being put on hold in 2021. While the city will not cancel actual Mardi Gras due to it being a religious holiday, an increase in Covid cases, the city says they will not have ongoing celebrations like they have in the past.

Spirit Airlines has no tolerance for one popular TikTok user and have reportedly banned him after posting a video of an altered ticket that showed him being allowed to board with a large carry on bag without doing so.

Breaking movie news: Universal pictures has inked a deal with Cinemark Cinema chain to allow its movies in US homes as soon as 17days after they debut. The typical schedule was about 74 days after release.