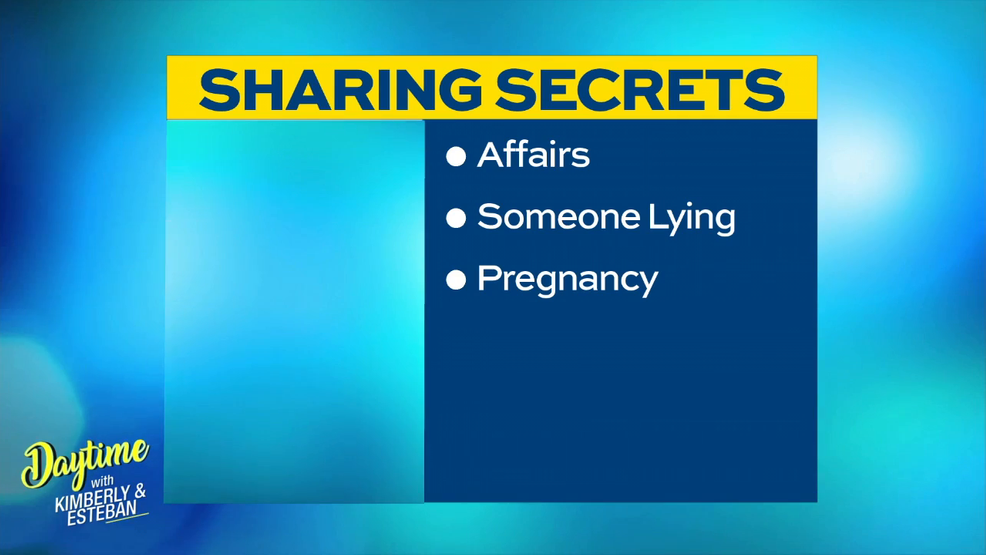 Research has revealed that modern men can't keep a secret! Almost half of men admit to spilling the beans within minutes of first being told while women wait at least three and a half hours on average before passing it on.

According to a new study, we do our best thinking and planning in the shower. The top things most people think about in the shower include: analyzing arguments, our outfit of the day, & figuring out our weekend plans.

Recently, five parrots were booted from a zoo because they wouldn't stop using profanity. Visitors complained about the birds' language, and the zoo plans to have them back after a little time away.

Have you ever wondered how many internet sites have the power to track? A lot more than you think! Luckily, there are a few apps to use that can help stop it.

And, the Queen is rumored to drink four strong cocktails every single day! It's said that this helps to reduce her stress levels and has improved her overall health. The moral?- Drink like a Queen to live like a Queen.