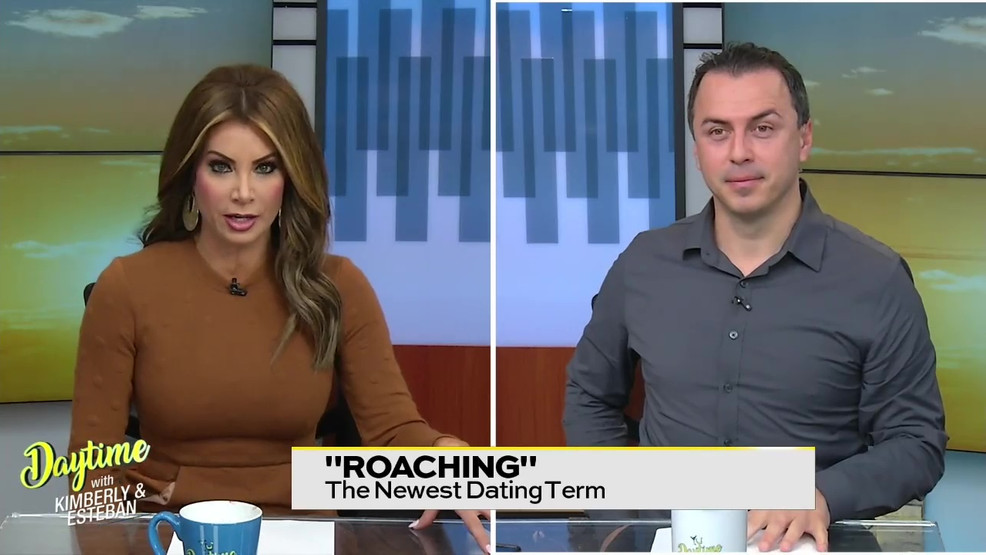 So there's a new dating term and it's called "Roaching." It's what happens when the person you've been seeing regularly (usually for a few months) is hiding the fact that they've been dating other people.

The real clincher here? When you find out about it and bring it up in discussion with them, they claim that they didn't realize you were in a monogamous relationship.

The name "Roaching" apparently comes from the theory that whenever you see one cockroach, there are several more that you're not seeing. So while you were dating this one person and there was a sense of implied exclusivity, they've been seeing a plethora of other people.

No Budweiser in the Super Bowl

For the first time in nearly 40 years you won't see any Budweiser ads during this year's super bowl. A commercial spot for the February 7th game is a reported five million dollars. Budweiser said it's shifting the money to support Covid-19 vaccine awareness with donations and future ad campaigns.