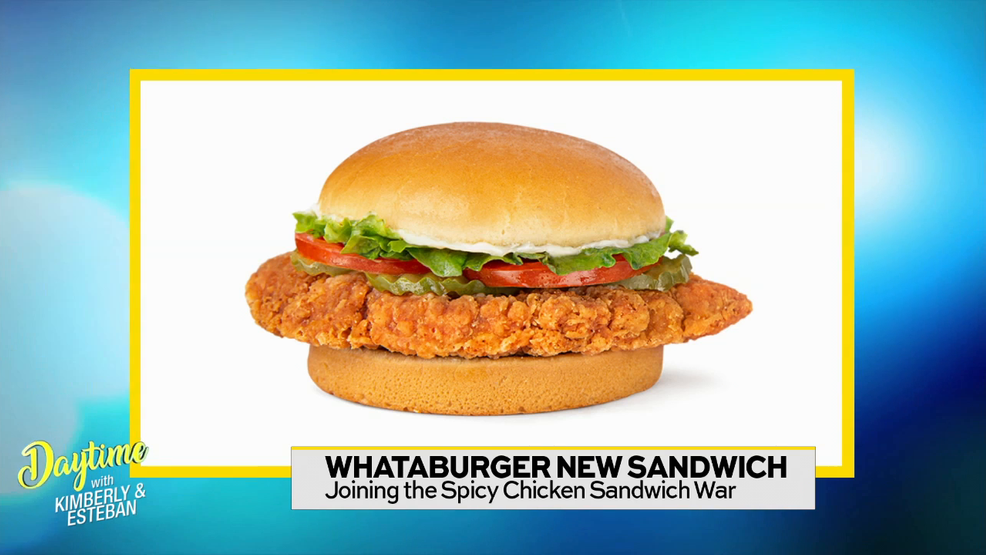 Instagram is automatically going to begin hiding offensive comments in an attempt to reduce online cyber bullying and using artificial intelligence to do so.

Miley Cyrus is set to headline a new installment of "MTV Unplugged" from her home in LA. The episode titled "Miley Cyrus Backyard Sessions" will air Friday, October 16th.

If you have bad taste in music, you can blame your parents...well, actually, their height. A new study found that babies raised by shorter moms and dads prefer faster beat music because their strides are quicker while kids with taller parents tend to prefer a slower tempo.

And, Whataburger has added a new spicy chicken sandwich their menu and is now being served in all locations.