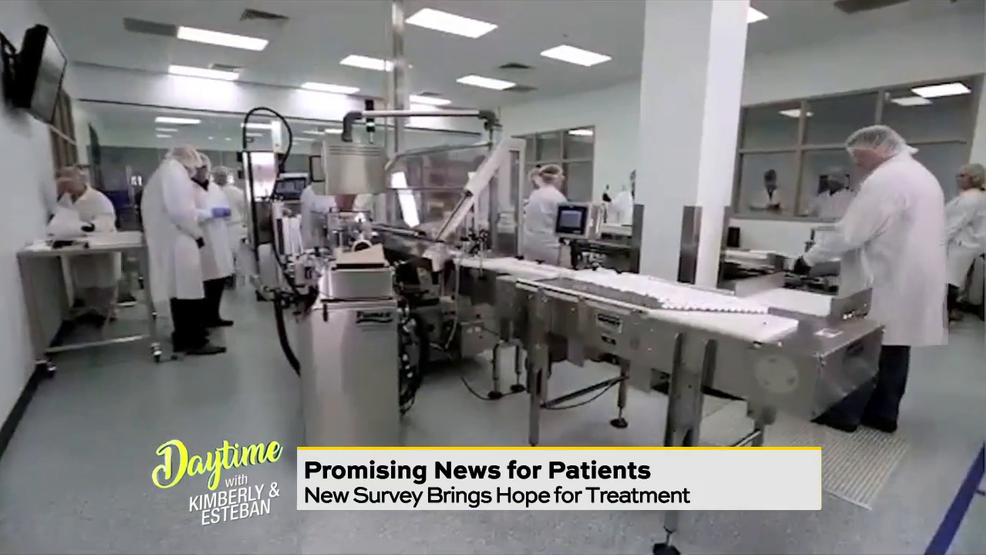 Promising News For Those Facing an Aggressive Form of Lung Cancer

Lung cancer is the leading cause of cancer death among both men and women and accounts for about one-quarter of all cancer deaths in the US: more than breast, prostate and colorectal cancers combined. One of the most aggressive forms of the disease is small cell lung cancer (SCLC), which makes up about 15% of lung cancer cases in the U.S. Although SCLC is less common (non-small cell lung cancer makes up about 85% of lung cancer cases), it is fast-growing and spreads more rapidly to other parts of the body. Almost two-thirds of diagnosed patients have extensive-stage disease when the cancer is first found, meaning the cancer has already spread to both lungs or other more distant parts of the body. Patients with extensive-stage small cell lung cancer (ES-SCLC) face a particularly poor prognosis and are in urgent need of new options.

Dr. Yuanbin Chen, Oncologist at Cancer & Hematology Centers of Western Michigan, is discussing new data being released surrounding the treatment of extensive-stage small cell lung cancer as well as why more attention is needed in this area of lung cancer.