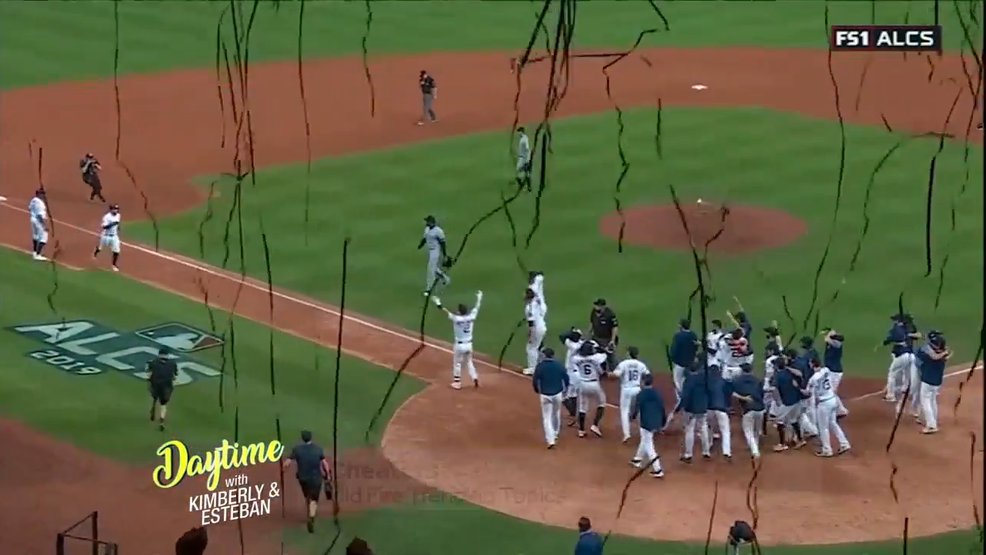 X is back with more trending topics in this week's Rapid Fire!

#DadTransformation
The average guy starts turning into his father at age 37, according to a new survey. The top three signs are: You start taking grilling seriously . . . you fix things instead of replacing them . . . and you start telling "dad jokes." Thoughts? What would you add to this list?

#StrandedAtTheDriveIn
GARTH BROOKS announced yesterday that he's doing a "concert event" on June 27th that will be shown at 300 drive-in theaters across North America. It's $100 per vehicle and all the local CDC guidelines will be followed. Would you pay to go see an artist perform at the drive in?

#GettingHottInHereWhat do you wear when it's hot outside but you're spending a ton of time inside because of a pandemic? Apparently the answer is . . . comfortable, knit HOT PANTS.According to a fashion writer, HOT PANTS have made a comeback . . . but these are more comfortable, knit short shorts for wearing around the house... but should they be worn outside?

#CheatersWelllll it was only a matter of time before more quote “Cheating” Was reported in America’s favorite past time . The latest news has a report that was apparently hidden from the public in regards to the NY Yankees sign stealing. The Yankees and their players were some of the biggest critics in the Houston Astros sign stealing scandal last year. Many experts feel as though it’s only a matter of time before this is revealed as an issue across the league. Thoughts?

#TakeYouHigher?
Crees recently updated their Facebook page with pictures of Scott Stapp and the rest of the band United . That had tons of people wondering if this means a creed reunion. Are you here for it or...... nah This is as exciting as a nickleback reunion